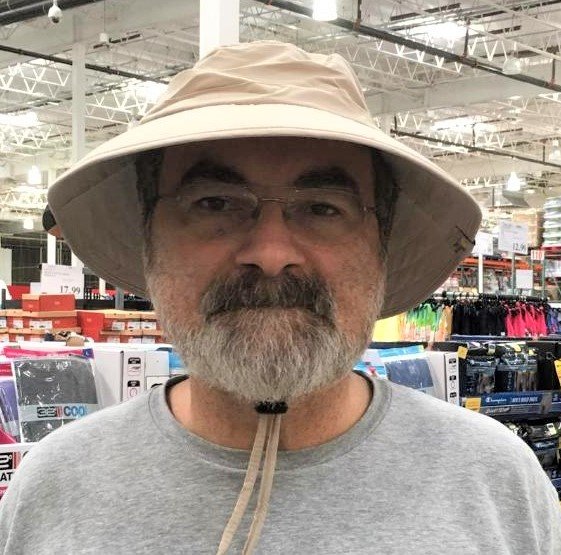 None
None
None, New Jersey, United States

Please share a memory of Nicholas to include in a keepsake book for family and friends.
View Tribute Book
N. Richard Venditto, 67, of Barnegat passed away Wednesday, March 18, 2020 after a courageous battle with cancer. Born in Union, NJ, Richard and his wife Theresa moved to the Township of Ocean before settling in Barnegat in 2015. He was a Computer Engineer for AT&T for over 30 years before his retirement. Richard loved to sail, and he enjoyed bowling. He once won the Ocean County Masters Bowling Tournament. He will also be remembered for his love of model trains. Richard will be missed dearly. He is survived by his loving wife of 43 years, Theresa Venditto; sisters, Sandy Venditto and Francine Bachman; father-in-law, Sylvester Nardelli; brother-in-law's, Robert, James, and Michael Nardelli; nieces, Kimberly Cimillio, Tina Venditto, Kelly Karol, and Marissa, Anna, and Michelle Nardelli, and nephews, Jason Palermo and William Bachman Jr. Cremation will remain private. A memorial gathering will be announced at a later date. Kedz Funeral Home is in care of the arrangements. In lieu of flowers and Mass cards please make donations to Monmouth County SPCA, 260 Wall St., P.O. Box 93, Eatontown, NJ 07724.

Share Your Memory of
Nicholas
Upload Your Memory View All Memories
Be the first to upload a memory!
Share A Memory