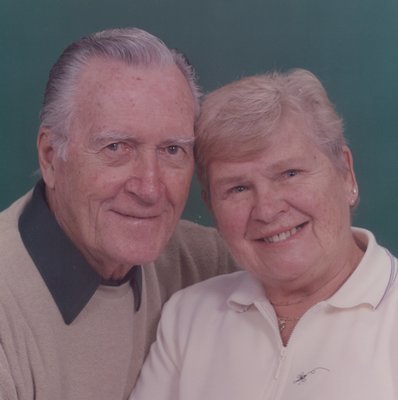 Obituary of Joseph A. Rodgers

Please share a memory of Joseph to include in a keepsake book for family and friends.
View Tribute Book
Joseph A. Rodgers, 92, of Toms River, passed away peacefully Tuesday evening, May 19, 2020, surrounded by his loving family. Born and raised in Newark, NJ, Joseph moved to Colonia, NJ, to raise his family. He lived his retirement years in Toms River. He served in the U.S. Navy for a short time at the end of World War II, and later aboard the USS New Jersey as a Gunner’s Mate during the Korean War. For his service to our country, he received the Combat Action Ribbon from the US Navy and from the State of New Jersey, he was awarded the Distinguished Service Medal. He worked as a Production Manager for RCA in Harrison, NJ, and later in Edison, NJ. He was a member of the George P. Vanderveer American Legion Post 129 in Toms River, the VFW Colonia Memorial Post 6061 and the VFW A. Jay Weeks Post 6063. Joseph attended and was a daily communicant of St. Justin the Martyr Roman Catholic Church for many years. He loved softball so much that he pitched into his 80’s. Joseph also enjoyed golfing and visiting the beach. He is predeceased by his loving wife of 68 years, Eleanor “Jinx” Rodgers; his brother, John Rodgers; his sister, Vera Holler, and his son-in-law Hugh Brady. Joseph is survived by his sons, Joseph Rodgers and his wife Kathy, Robert Rodgers and his wife Karen, and Kenneth Rodgers and his wife Patricia; his daughters, Deborah Rodgers-Schelmay and her husband Theodore, and Theresa Rodgers-Brady; his grandchildren, Christine, Douglas, Joseph, Keith, Mariel and her husband Dillon, Robbie and his wife Shannon, Alex, Fletcher, and Zachary, and his great-grandchildren, Marco, Brandelyn, and Emilia. At this unprecedented time, please do not send flowers. Your thoughts and prayers are all we need. If you wish to do something, please consider a donation in Joseph's name to the Fisher Center for Alzheimer’s Research Foundation at https://www.alzinfo.org/donate/donation_form/ or by mail: The Fisher Center for Alzheimer's Research Foundation FDR Station, PO Box 220 New York, NY 10150

Share Your Memory of
Joseph
Upload Your Memory View All Memories
Be the first to upload a memory!
Share A Memory