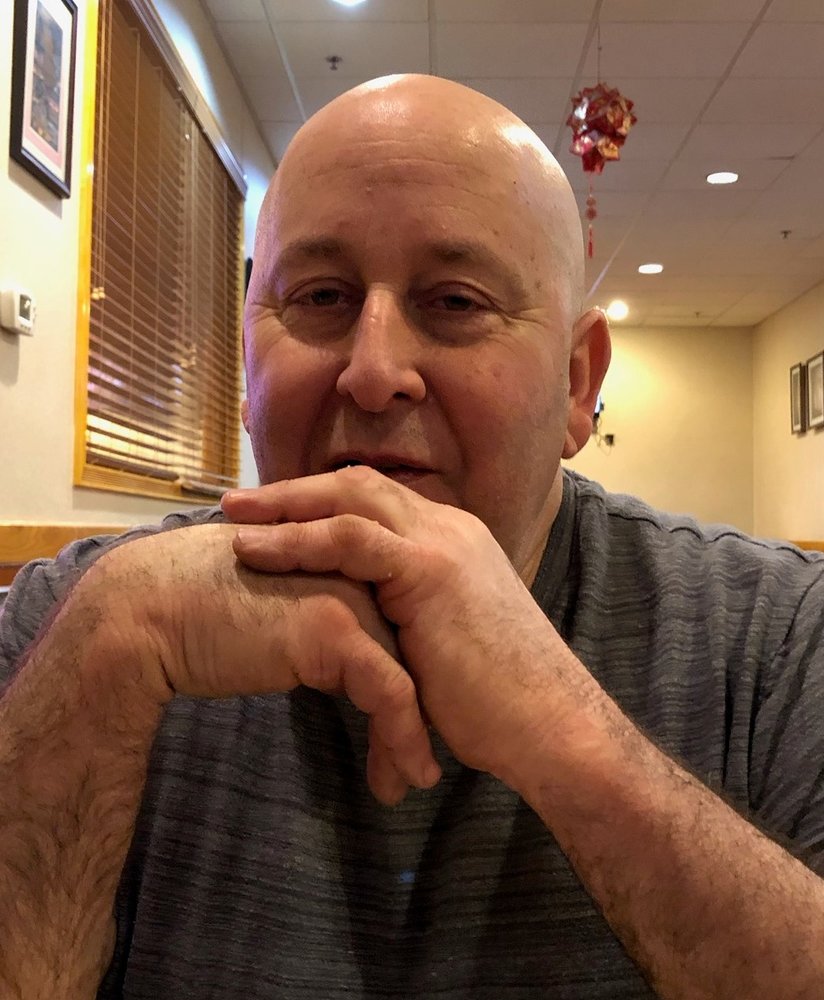 Please share a memory of Richard to include in a keepsake book for family and friends.
View Tribute Book
Richard Goldberg, 61, of Beachwood passed away on Monday, June 8, 2020. Richard was born in Philadelphia, PA and moved to New Jersey at the age of 15, and graduated from Toms River High School North. Richard worked as an Auto Mechanic at Pep Boys in Toms River for 34 years. He enjoyed telling jokes and making anyone he could laugh. Richard is remembered for his love of attending outdoor events, flea markets, car shows, and going out to eat. He loved spending time with his girls and taking them for motorcycle rides. He was known for not going anywhere without his dog Hope. Richard was very close with his father Herbert Goldberg and will be missed dearly. He is predeceased by his parents, Herbert and Evelyn Goldberg. Richard is survived by his loving wife of 16 years, Ofelia Goldberg; his daughters, Jessalyn Goldberg, 15, and Leah Goldberg, 11; his sister, Nancy Lamanna and her husband Richard; his sister-in-laws, Marieta O’Brien and her husband Cliff and Nora Doller; his brother-in-law, Tony Doller and his wife Merisol; his nieces, Alison Kastel, Tammy Visuvasam, Kaitlyn Doller, Alexis Kastel, and Kayla Kastel; nephews, Ashton Visuvasam, Coby O’Brien, EJ O’Brien, Matthew Doller, and Tyler Visuvasam, and many others. Services will be private.

Share Your Memory of
Richard
Upload Your Memory View All Memories
Be the first to upload a memory!
Share A Memory