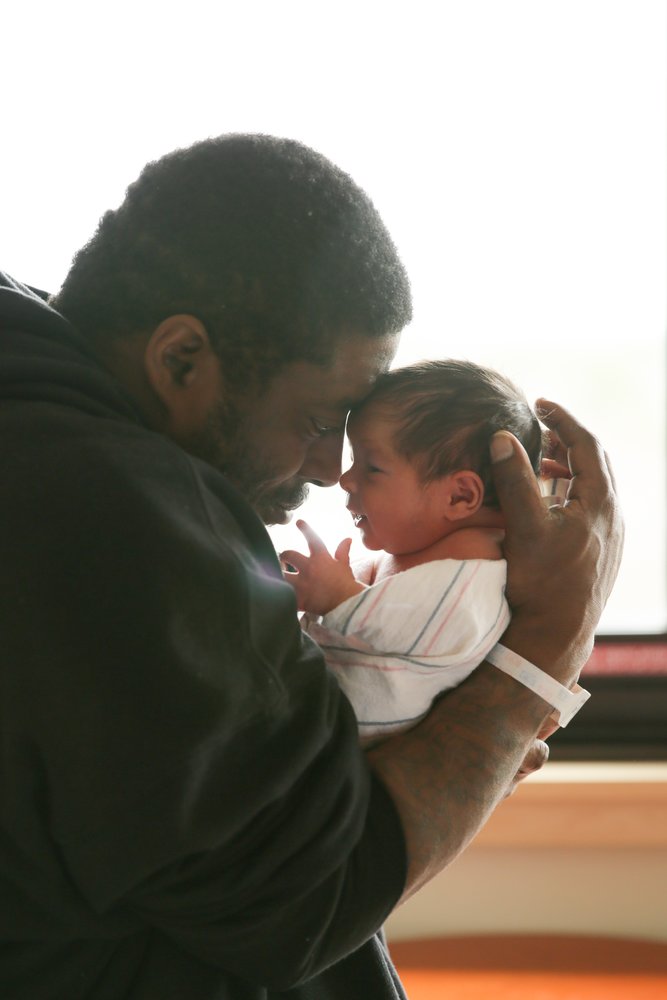 Please share a memory of Eugene to include in a keepsake book for family and friends.
View Tribute Book
Eugene (Tonka) Bobo, 39 of Toms River, passed away Wednesday, June 17, 2020. He was predeceased by his biological parents Leon Huff and Sandra Bobo and his adoptive mother Genieva Robinson. Eugene (Tonka) Bono was born and raised in Neptune, NJ. He later moved to Howell NJ, were he attended and graduated from Freehold High School. He also attended Oneonta Job Corp for plumbing and finally he attended Brick Vocational school for New Home Construction. He later moved to Seaside Heights and Toms River, NJ. Eugene was a beacon of light to all he shared his life with. Eugene (Tonka) Bobo touched the lives of many, he possessed aura that touched all he came in contact with. He was a Husband, Father, Brother, Uncle, Friend, to many. The absence of his presence will be greatly missed. Eugene (Tonka) Bobo worked as a prep cook at Charlie Brown for 6 years, then later worked for Chef Mike’s Atlantic Bar & Grill in Seaside Park as a prep cook. Eugene helped save the lives of maintaining even knowing it. He had this infectious aura that captivated all he came in contact with. He forced laughter and joy on all that was a part of his life. Some of his favorite pass times were checking in with family and friends, listening to music, taking care of his kids and wife and playing video games. Eugene leaves to mourn: his beloved wife, Crystal Mayo; two sons, Jonah and Jude Bobo; two daughters, Holly and Sandra Bobo; adoptive father Johnny Robinson; his sister, Londina Bobo; first cousin Nikatia Bobo; and a host of half brothers and sisters, aunts, uncles and cousins, Dyron Willams his foster brothers and sisters and finally a brother from another mother Ricard Maciaszek.

Share Your Memory of
Eugene
Upload Your Memory View All Memories
Be the first to upload a memory!
Share A Memory