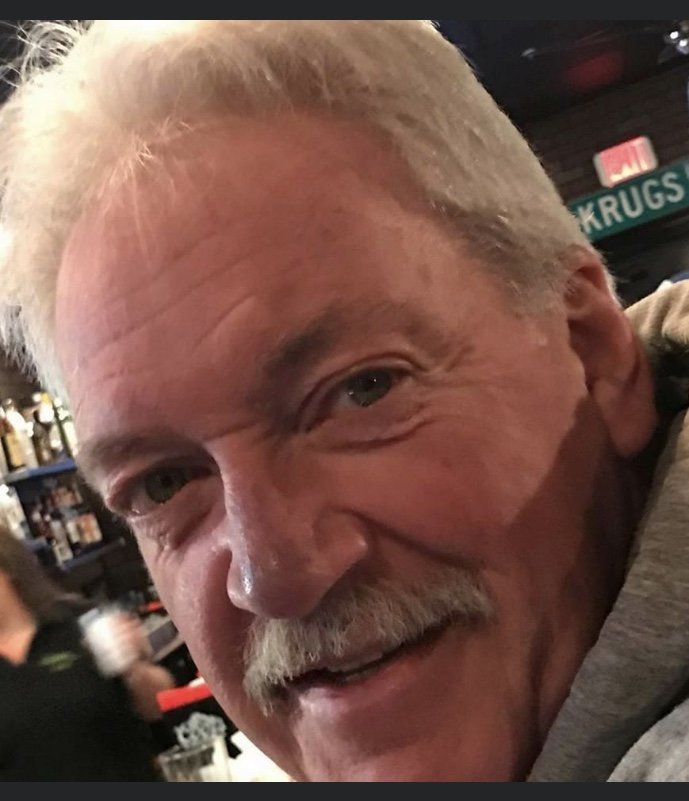 Please share a memory of Robert to include in a keepsake book for family and friends.
View Tribute Book
Robert “Bobby” Sellmeyer, 67 of Newark, NJ, passed away peacefully on July 11, 2020 in Seaside Park. Bobby worked for New Jersey Transit as a mechanic and welder for 45 years before retiring in 2018. He was a member of Amalgamated Transit Union , Newark Local 819. He was a lifelong resident of Newark and enjoyed his summers at the Jersey Shore. Robert was predeceased by two brothers, Frederick and Ronald Sellmeyer and a sister Ginger Schaefer. He is survived by his brother Edward; two sisters Barbara Wilcox and Patricia Vientos. He is a dear uncle of many nieces and nephews and was considered a beloved Krugs ‘family’ member, where he will sit on his stool in spirit. Services are private.