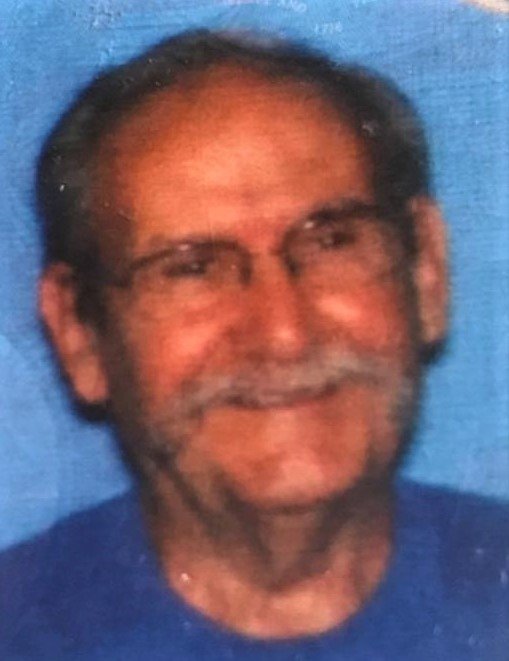 Please share a memory of Tony to include in a keepsake book for family and friends.
View Tribute Book
Tony Matarazzo, 88 of Toms River, passed away Wednesday, July 15, 2020. Tony was a Parks Supervisor for the Essex County Park Commission for over 20 years, retiring in 1996. He proudly served in the US Air Force during the Korean War. He enjoyed his boat, fishing and spending time with his grandchildren. Born in Italy, Tony grew up in Newark and Kearny, moving to Toms River in 1996. He was predeceased by his beloved wife Maryann in 2001. Surviving are his sons, Anthony and his wife Marisa, Phil and his wife Donna; and four grandchildren Anthony, Jr., Marco, Nicholas and Daniel. Visitation will be held at Kedz Funeral Home, 1123 Hooper Ave., Toms River on Saturday, July 25 beginning at 9:00am followed by a funeral service at 11:00am. .

Share Your Memory of
Tony
Upload Your Memory View All Memories
Be the first to upload a memory!
Share A Memory