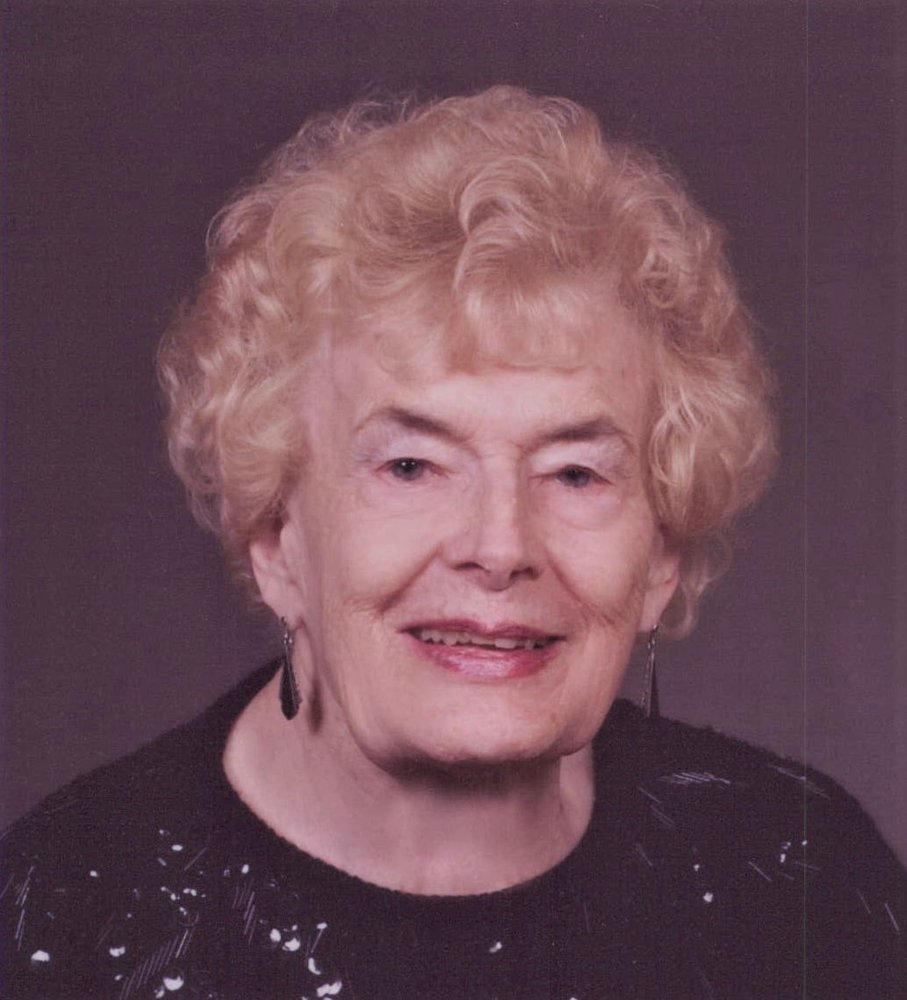 Obituary of Doris B. Mitchell

Please share a memory of Doris to include in a keepsake book for family and friends.
View Tribute Book
Doris B. Mitchell, 93, of Ocean Grove, passed away on Monday, September 21, 2020. Doris was born in Brooklyn, NY, and moved with her mother to Asbury Park following the passing of her father shortly after she was born. She also lived in Ocean Grove and graduated from Neptune High School. Growing up during the Great Depression and World War II, she was truly part of the “Greatest Generation,” with a great loyalty to her Country that led her to serve as a hostess with the USO to help military service members during the War. Her determination to preserve through challenging circumstances enabled her to graduate from college and become a nurse at the age of 45 following the unexpected death of her husband. She worked as an LPN at Fitkin Hospital in Neptune, now known as Jersey Shore Medical Center. She later noted that one of the greatest joys of her life was helping people as a nurse. She also did private duty nursing in the shore area, which is how she met her late husband John Mitchell. After retiring they moved to Arizona. During her retirement she stayed active as a Volunteer for Hospice, helped serve hot meals to shut-ins with Meals on Wheels, taught English as a Second Language, and was an active in her church. She enjoyed making crafts including macrame’ and crewel. She later returned to the shore area living in Eatontown, Wall Township, Whiting, and Ocean Grove. She was a member of the Grace Bible Church in Allenwood. Doris loved animals, especially cats. One of her greatest memories was a hot air balloon ride to celebrate her 80th birthday. She had a sense of humor until the end and was called a “sweetheart” by the many nurses and aides who cared for her in her last years. Doris was predeceased by her husband John Mitchell in 2007, and her beloved daughter Bonnie Leadbeater in 2004. She is survived by two granddaughters, Holly Leadbeater of Eatontown, NJ, and Wendy Eisenhower and her husband Robert of Stowe, PA; step-sister, Marge Erikson of Maine; three step-nieces, Joyce, Donella, and Kirsten; and one step-nephew, John; son-in-law Earl of Eatontown; and four great-grandchildren, Eli, Natalie, Caleb, and Blake Eisenhower of Stowe, PA. In celebration of her life, a time of visitation with the family will be held at Grace Bible Church, 4041 Squankum - Allenwood Road, Allenwood, NJ 08720 on Thursday, September 24 from 6 – 7:15 PM. A Memorial Service will immediately follow starting at 7:30 PM. The interment will take place on Friday, September 25 at 10 AM at Glenwood Cemetery, Monmouth Road, West Long Branch. In lieu of flowers, contributions to Samaritan’s Purse (Samaritanspurse.org – her favorite charity) in her memory would be appreciated.

Share Your Memory of
Doris
Upload Your Memory View All Memories
Be the first to upload a memory!
Share A Memory