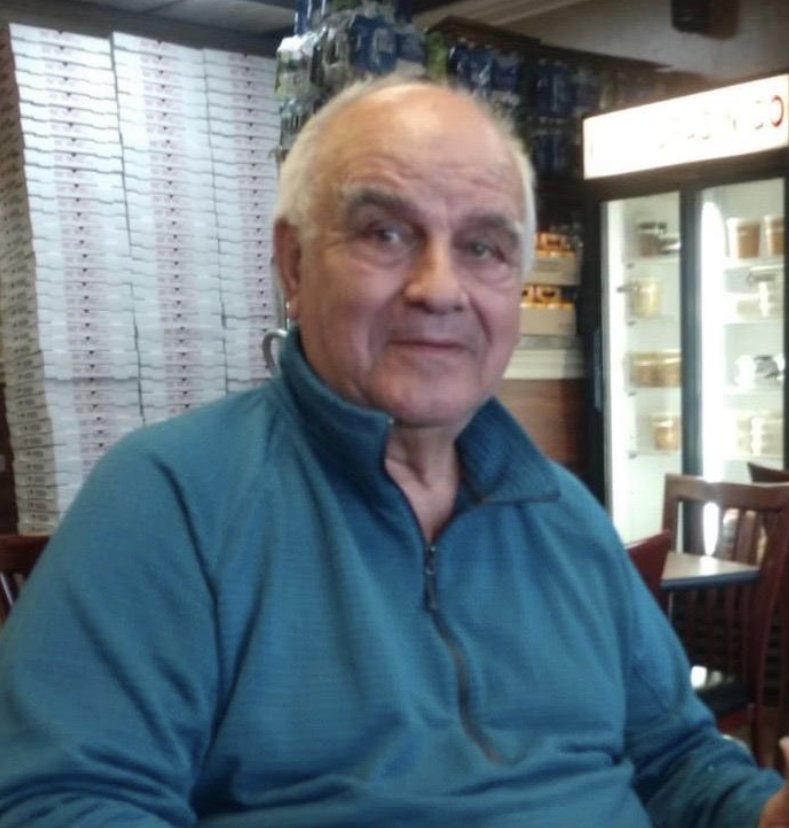 Please share a memory of Lawrence to include in a keepsake book for family and friends.
View Tribute Book
Lawrence “Larry” August Sr, 75, of Howell, NJ, passed away on October 28th, 2020. Memorial Services will be 11:00 AM Saturday December 5th, 2020 at The Church of Jesus Christ of Latter Day Saints located at 136 Wemrock Rd, Freehold, NJ 07728 Larry was born in Acushnet Massachusetts to Joaquim (Jack) and Mary August on March 12th, 1945. He grew up in the town of Fairhaven, Massachusetts and resided in New Jersey. He married Catherina S. Ewing on August 18th, 1979 in Farmingdale, NJ. He was a Master Carpenter and member of Carpenter’s Local 2250 for 40+ years. In addition he was a roofing contractor and Founded Lawrence Roofing in 1973. He held a commercial driver’s license as well as a Private Pilot’s license with Rotorcraft Rating. He was a man larger than life who enjoyed many things including, the beach, riding Harley Davidson motorcycles, scuba diving, deep sea fishing, antique tractors and helicopter flying. His greatest passion in life was being an animal advocate. Over the years he rescued, rehabilitated and cared for every type of animal native to our area. Those who truly knew him for the gentle and caring man he was loved him dearly. Larry is preceded in death by his parents Joaquim and Mary, His first wife Diane A. Mailhot, second wife Catherina S. Ewing and grandson Daniel Nathan August Larry is survived by his Son Lawrence August Jr and Daughter-in-law Marme Quiamco August, his Grandchildren Dustin Larry August, Lawrence August III, Justin Lane August and Kyle Jordan Crowder and 11 Great-Grandchildren. Lifelong friends include Tim Lockwood and Ginger Bauman The August Family wish to express their gratitude to Kedz Funeral Home

Share Your Memory of
Lawrence
Upload Your Memory View All Memories
Be the first to upload a memory!
Share A Memory