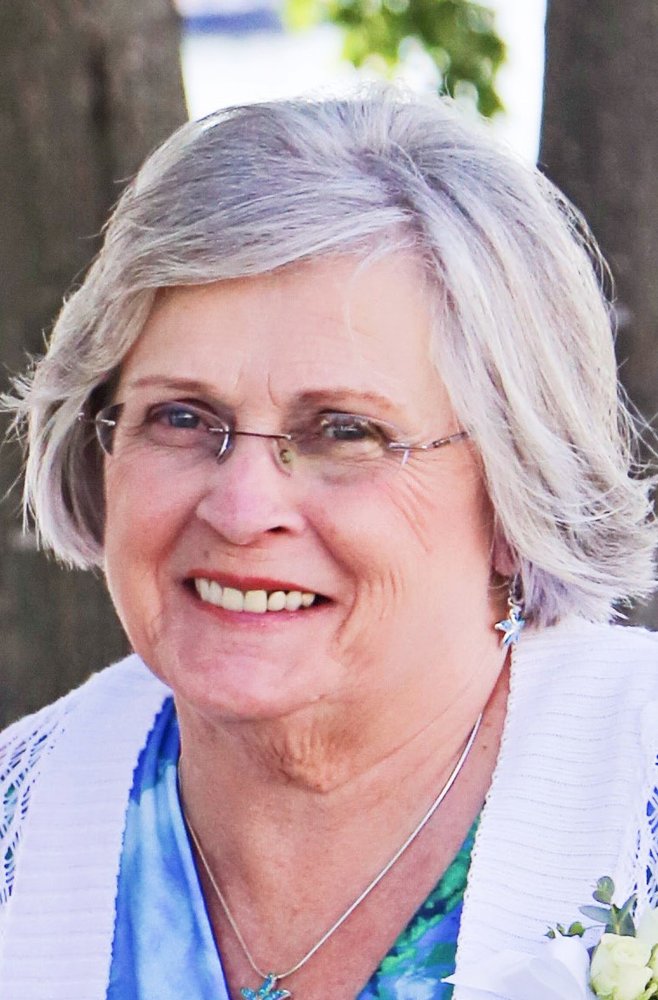 Please share a memory of Rita to include in a keepsake book for family and friends.
View Tribute Book
Rita J. (Somers) Kassa, 75, of Toms River, NJ, passed away November 20, 2020 of lung cancer at her home with family members by her side. She was born in Jersey City to the late Harold and Mildred (Hornung) Somers on Father’s Day, June 16, 1945. She graduated from St. Michael High School in Union City, NJ. She had a loving 52-year marriage to Theodore (Ted) F. Kassa, Jr. They lived in Wall, NJ for 46 years before retiring to Toms River. Rita is survived by her beloved husband Ted, her daughter Kelley Lynn Kassa, of Watertown, Mass.; her son Kevin Kassa and his wife Tonya Kassa, of Gorham, Maine; her son Daniel Kassa and his wife Stacey Kassa, and her cherished grandsons Brodey and Nolan Kassa, of Freehold, NJ. In addition to her parents she is predeceased by her sisters Eleanor Fairchild and Maureen Fairchild and her in-laws Theodore (Ted) F. Kassa, Sr, and Anna Kassa. Rita excelled at being a wife and mother and often showed her love through cooking. Whether it was a sit down Christmas for 25 when she was in her late 20s, or the raucous Kassa Thanksgivings with a vegetable for everyone, or her simple meatloaf dinner that her family loved, she was a skilled cook and welcoming hostess. In recent years she enjoyed watching her daughter row crew, visiting Kevin and Tonya in Maine, and spending time with Dan and Stacey watching Brodey and Nolan play ice hockey. Throughout her adult life she loved going to Atlantic City with her husband. Together and as a family they travelled extensively, including cruising in Alaska and the Caribbean, trips to Little Cayman, camping in Nova Scotia, family excursions to Disney World and many more. Visitation will be held at Kedz Funeral Home, 1123 Hooper Ave., Toms River on Tuesday, November 24, 2020 from 5pm to 7pm. A Funeral Mass will be held on Wednesday, November 25, 2020 starting at 9:30am at St. Catherine's of Sienna Church, 31 Asbury Avenue, Farmingdale, NJ 07727. Interment will immediatley follow at St. Anne Cemetery, 1610 Allenwood Road, Wall, NJ 07719.

Share Your Memory of
Rita
Upload Your Memory View All Memories
Be the first to upload a memory!
Share A Memory