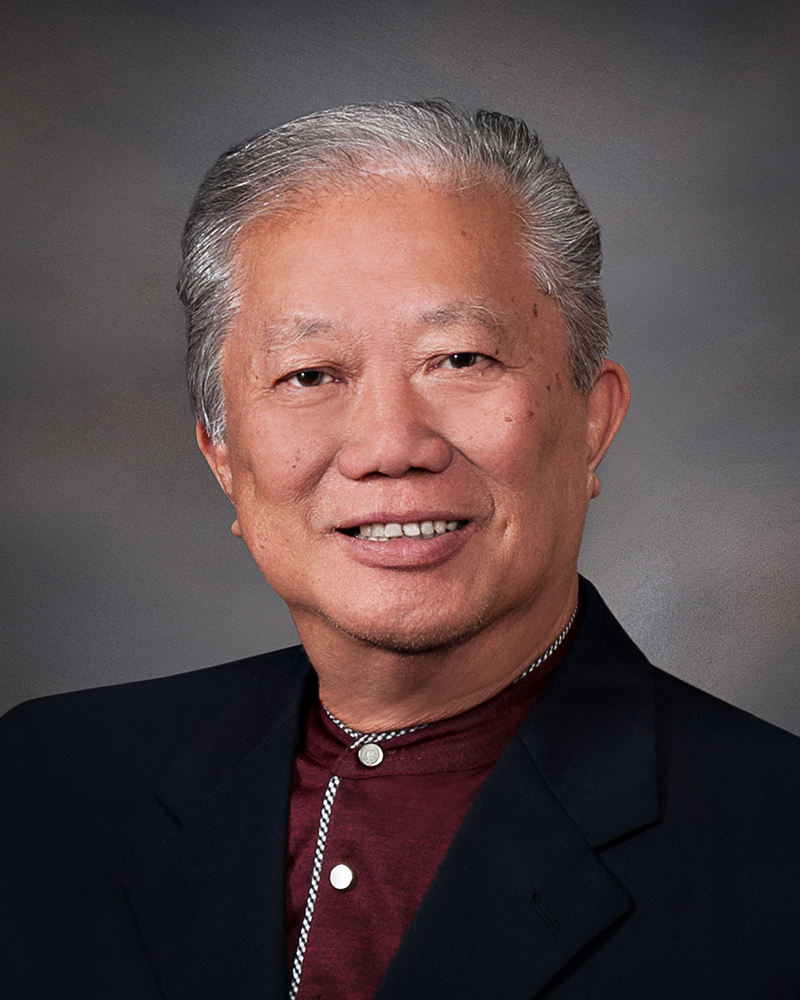 Please share a memory of Antonio to include in a keepsake book for family and friends.
View Tribute Book
Fortune Buffet lost its favorite customer on March 8, 2021. Antonio “Tony” Wong Chung decided to leave for a grander buffet in the sky, but not before causing trouble for the better part of 81 years. Tony was born and raised in the Philippines. His first job as a math and English teacher allowed him to travel throughout the islands (occasionally on pirate ships) and financially support his six siblings. In search of more adventure, he moved to the United States, where he was a dishwasher in a Chinese restaurant. He was fired after one day because he took too long; the dishes were too clean. He moved on to Hercules Inc, a gunpowder manufacturer, where he worked his way up from melter operator to the highest-paid electrician and most talented systems analyst at the plant. He would rewire entire circuit systems and keep the new plans in his head, much to the chagrin of plant engineers. He would celebrate with a cigarette, typically under a “No Smoking” sign. With work going well for Tony, his accountant told him to buy a house, so he did. His accountant then told him to get married, so he did: Margaret Uy fell for the man who peeled her shrimp and wrote Chinese love poems to her. One year later, they had a daughter, Cyndi. At the height of his career, he saw that Margaret’s career was taking off, and Cyndi was becoming a handful. At 60 years old, he decided to switch careers after he was hired as Margaret’s medical biller. He was also hired as the family cook, chauffeur, lawn maintenance man, house cleaner, and cheerleader. On breaks, he still had plenty to do: when not being chased by ladies on every vacation (women in distress had a habit of kissing him on his smoke breaks), he was either in an eternal battle with the moles/voles on the lawn (the critters won) or on “border patrol” for ants and crickets (he won). He worked overtime for the next 21 years and was paid handsomely in hugs, kisses, and pistachio almond ice cream. His love resulted in an uncommonly close family, and we continue to learn about love from him every day. His teaching and guidance produced an intelligent family of physicians. His irreverence and unmatched talent for cursing (too colorful for print) produced our collective sense of humor. God was kind enough to let the world borrow Tony, but it is now time to return him to Grandma and Grandpa in heaven. He can finally goof off as much as he likes, at least until we join him again. Visitation will be held on Friday, March 12, 2021, from 6-8 PM at Kedz Funeral Home, 1123 Hooper Ave., Toms River. A Funeral Mass will be celebrated at 9:30 am Saturday, March 13, 2021, at St. Justin's Catholic Church, Toms River.

Share Your Memory of
Antonio
Upload Your Memory View All Memories
Be the first to upload a memory!
Share A Memory