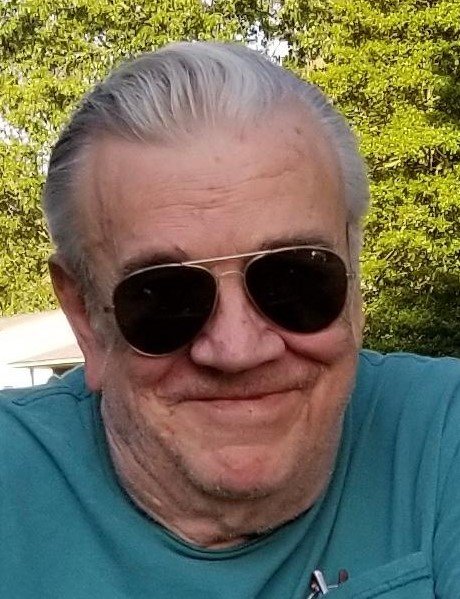 Please share a memory of Richard to include in a keepsake book for family and friends.
View Tribute Book
Richard Suchodolski, 84, of Whiting, passed away Monday, March 22, 2021. Richard was born in Jersey City and lived there until joining the Navy in 1955. He served on the aircraft carrier USS Franklin D. Roosevelt until leaving the service in 1959 when he returned to Jersey City. Richard worked for Building Services, Inc. as a window cleaner in Manhattan on many of the city’s sky scrapers, and later moved on to work as a crew foreman before retiring. After retiring, he moved to Whiting 20 years ago. He is survived by his daughter Dianne Miele and husband Robert; two grandsons, Justin & Tristen Miele; sister, Carole Shepherd; niece, Danielle Armocida and was great uncle to Nicole & Natalie Robinson. Services will be private. Memorial donations to St. Jude Children’s Research Hospital, 501 St. Jude Place, Memphis, TN 38105-9959 would be appreciated.

Share Your Memory of
Richard
Upload Your Memory View All Memories
Be the first to upload a memory!
Share A Memory