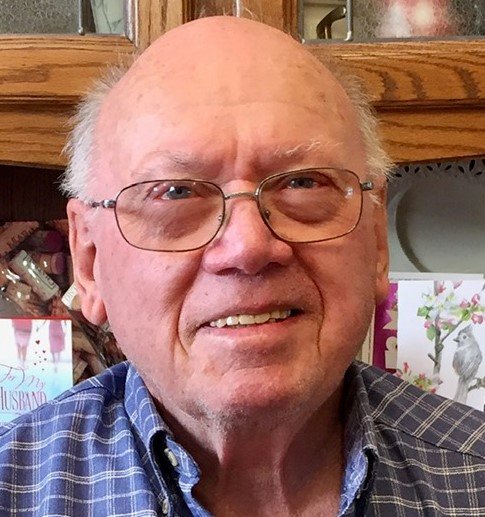 Please share a memory of Robert to include in a keepsake book for family and friends.
View Tribute Book
Robert John Blank Sr, 84, of Manchester passed away peacefully on Monday, March 29, 2021. He was born and raised in Newark before moving initially to Toms River and then Manchester. Robert graduated from East Side High School in Newark and worked as a drywall contractor before establishing his own drywall business. He was a proud Veteran who served in the United States Army. Robert really enjoyed golfing, spending time with his family in Ocean Isle Beach, North Carolina, and visiting Island Beach State Park to fish and spend time with his loved ones. He is predeceased by his beloved wife, Judy Blank. Robert is survived by his son Bob and his wife Sue, his daughter Wendy and her husband Nick, his daughter Nancy and his four grandchildren Nick, Sarah, Bobby and Owen. He also leaves behind his brothers in law, sisters in law, nieces and nephews and his faithful and loving dog Luke. Cremation will remain private.