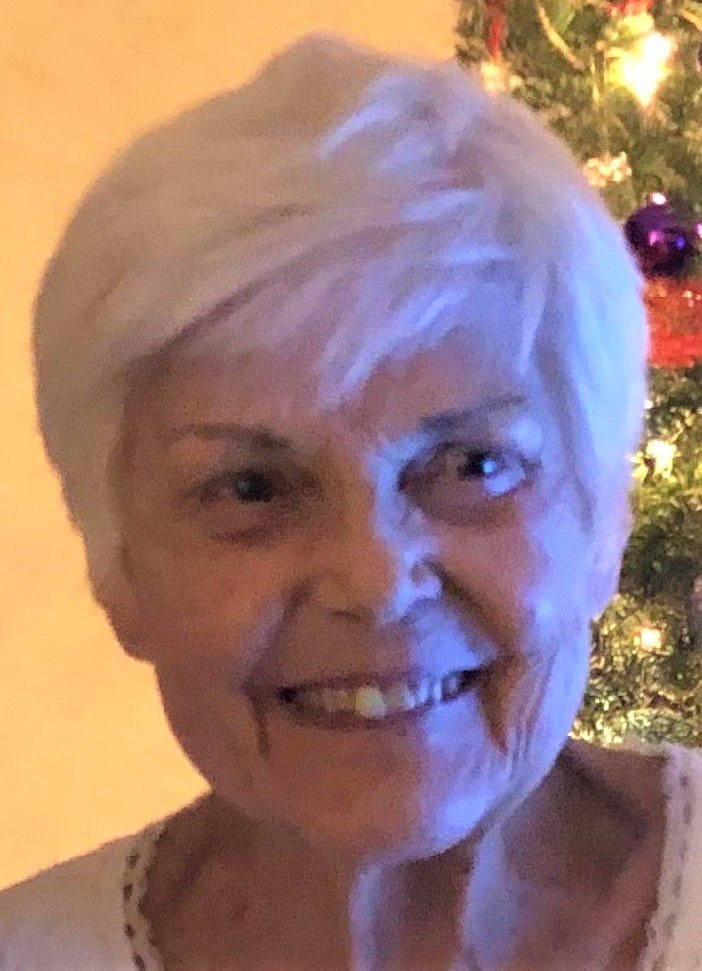 Obituary of Dolores A. DeBow

Please share a memory of Dolores to include in a keepsake book for family and friends.
View Tribute Book
Dolores (Dee) A. Xiques DeBow, 85 of Manchester, NJ, passed away peacefully with her loving family at her side, on Wednesday, March 31, 2021 at Ocean Medical Center, in Brick, NJ. Dee was born in Staten Island, NY and in 1944, at the age of 9 moved to the Breton Woods section of Brick permanently after summering in the area for many years. Dee and her husband lived in Jackson for many years before moving to Leisure Ridge Adult Community in Manchester in 2001. Dee was a former Radio City Music Hall Rockette and belonged to the Rockette Alumni. She was a teacher at the Jody Yaldens School of Dance in Jackson. She worked for Dr. Robert L. Miller, an internist in Lakewood for 11 years. Dee was the President for Title One of Jackson and served on the Jackson Memorial High School Scholarship Committee and was secretary and treasurer at Glenn A. DeBow Funeral Home’s in Jackson from 1966 to 1992. She was predeceased by her parents, Donald and Dolly Xiques, a brother William G. Xiques, and sisters Mitzie Ascough and her husband Harold, and Eleanore Gant. Dee is survived by her beloved husband of 61 years this past Valentines’ Day, Glenn A. DeBow; her son Glenn B. DeBow of Manchester; daughter Jennifer Jill Cordi and husband Joseph of Brick; a brother, Kenneth R. Xiques, Sr., and wife Gloria of Maryland; 2 treasured grandchildren, Joseph Anthony and Matthew Michael Cordi; and Julie Homan, whom she lovingly called her other daughter. She was a loving mother and grandmother whose greatest pleasure was spending time with her children and grandchildren. Visitation will be held at Kedz Funeral Home, 1123 Hooper Ave., Toms River on Monday, April 5, 2021 from 5 to 8 pm with a funeral service beginning at 7:30pm. Donations may be made to the Food Bank of Monmouth & Ocean County at fulfillnj.org. For Zoom access for the funeral service please contact the funeral home.

Share Your Memory of
Dolores
Upload Your Memory View All Memories
Be the first to upload a memory!
Share A Memory