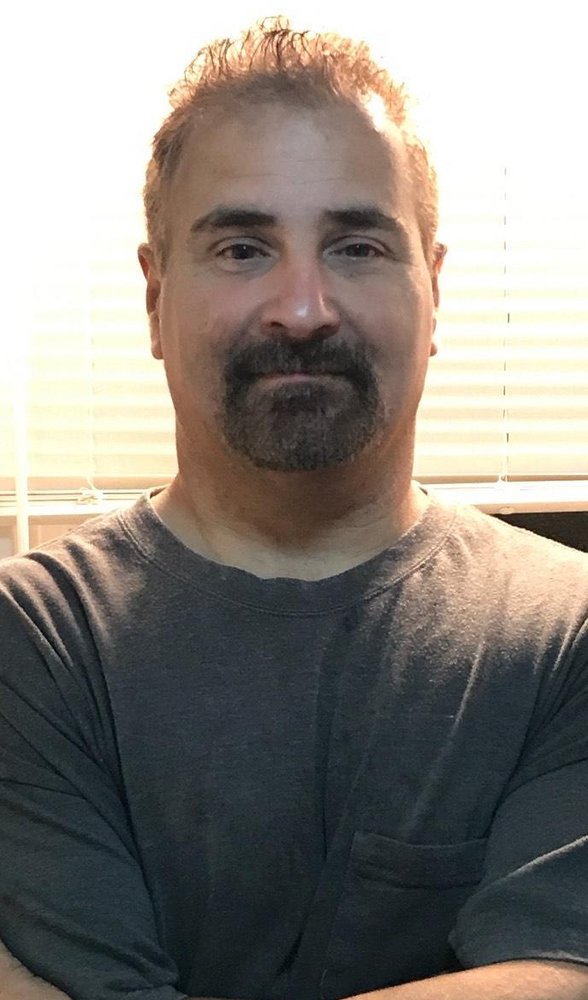 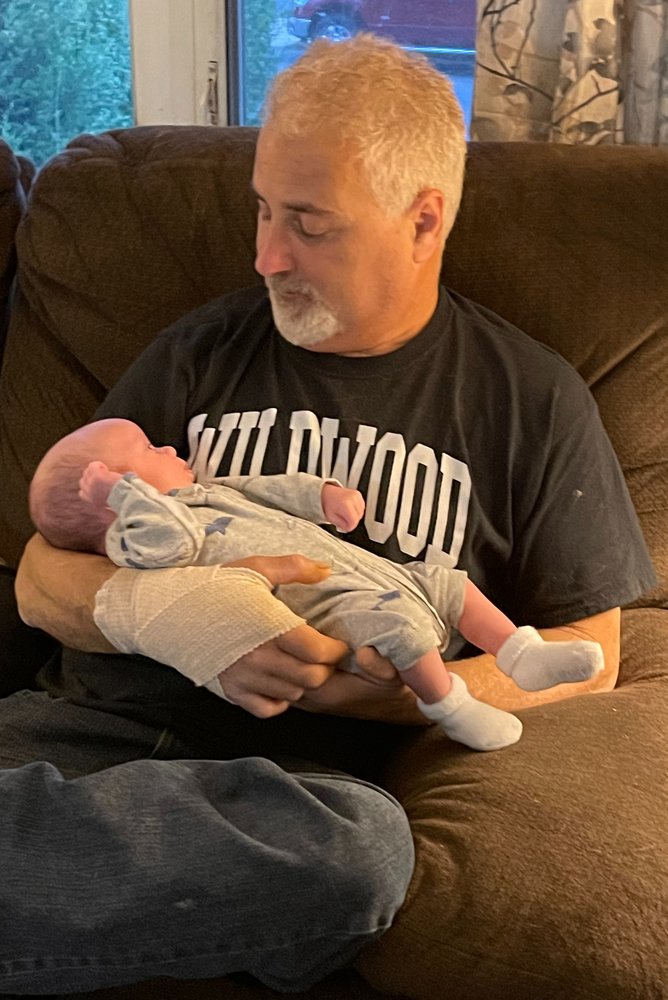 Please share a memory of Peter to include in a keepsake book for family and friends.
View Tribute Book
Peter Procopio, Jr., 54, of Toms River passed away suddenly on Friday, June 4, 2021. Peter was born in Long Branch, NJ and later moved to Middletown, NJ where he was raised by his loving parents, Peter and Mary Lou Procopio. He graduated from Middletown High School North. Peter had a love for fixing cars which led him to pursue a career as a Mechanic. He worked for Pep Boys for about 13 years before retiring. He was a devoted family man who also had a strong love for his dogs, Stella and Felix. Peter is predeceased by his mother, Mary Lou Procopio. He is survived by his loving wife of 26 years, Iris Procopio; sons, Peter Procopio, III and his wife Dorothy, and Giovanni Procopio; his daughter, Gabriella Procopio; brothers, Michael Procopio and his wife Tamara, and Stephen Procopio; sister, Lisa Procopio, and his newest first grandchild, Peter Procopio, IV. Cremation will remain private.

Share Your Memory of
Peter
Upload Your Memory View All Memories
Be the first to upload a memory!
Share A Memory