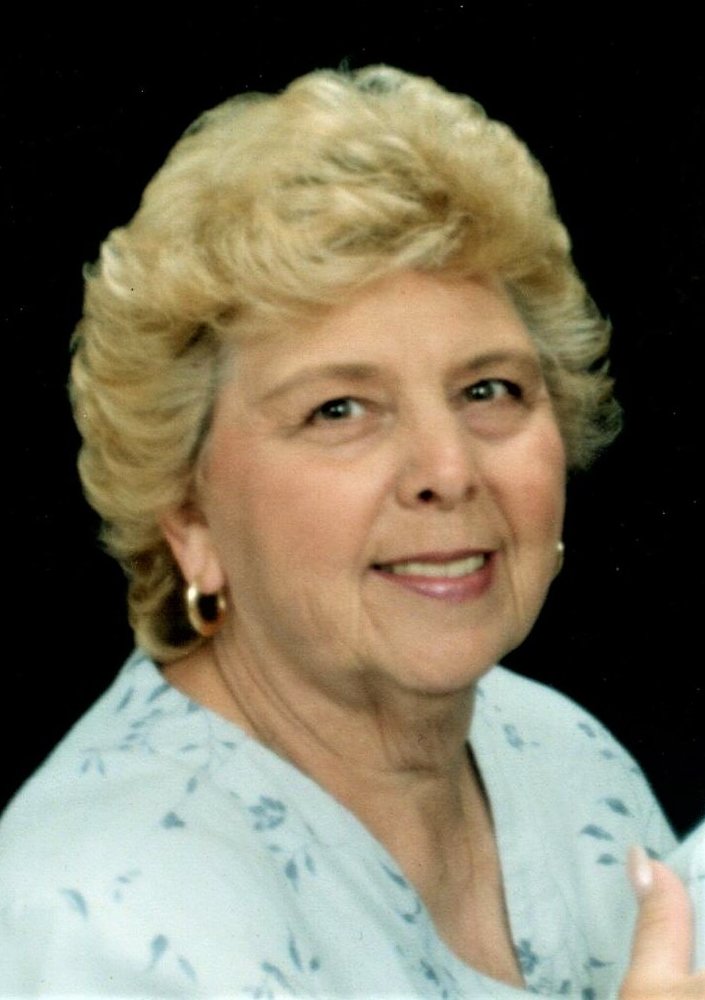 Please share a memory of Marianne to include in a keepsake book for family and friends.
View Tribute Book
Marianne L. Phillips, 78, of Toms River passed away, on Sunday, June 13, 2021, peacefully at her daughters home while surrounded by family and love. She will rest in peace now, no more pain. Marianne is predeceased by her father Louis Polizzi, her mother Mildred Polizzi, her brother Louis Polizzi, her husband Pete Phillips and her son Scott Phillips. She is survived by her daughter Kerri Norwood (Nicholas) her grandson Jared Phillips and granddaughter Gianna Norwood as well as an abundance of amazing friends whom she loved dearly and affectionately called "The Girls". Originally from Bergen county, Marianne made a loving home in Toms River, for her family, 50 years ago and was a hairdresser by trade. She decided to become a stay-at-home mom until her children were grown. When reentering the workforce Marianne was a retail Manager for BEST Products in Toms River and head bookkeeper for Walsh Floors in Trenton NJ. Marianne also worked at Merrill Lynch in Red Bank and thoroughly enjoyed her time working in Atlantic City, at the Taj Mahal, side by side with her daughter. She was always helping people and worked as a home aide for the elderly where she would sit and talk with them for an afternoon or do their grocery shopping. Family was always first for Marianne and she beamed when speaking about her grandchildren - she was their Ma'maw. There was nothing she enjoyed more than spending time with Jared and Gianna. She was her daughters best friend and the most amazing role model any daughter would be lucky to have. Marianne's son was her pride and joy and they idolized each other. Being reunited with him will make her heart complete. Marianne was one of those people that always had a laugh, would help anyone whenever needed and was always there for you. Marianne was such a fun loving person with a great laugh and lovely smile. She was referred to as the Travel agent for "The Girls" setting up all their activities. She enjoyed trips to Atlantic City; Harrahs was her favorite where she also shared many memories with her beloved brother. Many fun times were spent at her house. "The Girls" had said she was the glue that held them all together, planning trips, having gettogethers and planning their dinners. Even until recently she was talking about "The Girls" going to a winery where she enjoyed bottling as well. Marianne showed people what a true friend really is and she will be missed tremendously by us all. Visitation will be held at the Kedz Funeral Home, 1123 Hooper Ave., Toms River on Monday, June 21, 2021 from 2 to 4 & 7 to 9pm. Mass of Christian Burial will be celebrated 10:00 am Tuesday June 22, 2021 at St. Joseph's Church, 685 Hooper Ave., Toms River. A LIVE stream, of the mass, will also be available at 10am via St. Josephs Parish Facebook page: https://www.facebook.com/StJoesParishTR. Burial will follow at St. Joseph's Cemetery, 56 Cedar Grove Road., Toms River. Marianne loved flowers, her favorite is the hydrangea.

Share Your Memory of
Marianne
Upload Your Memory View All Memories
Be the first to upload a memory!
Share A Memory