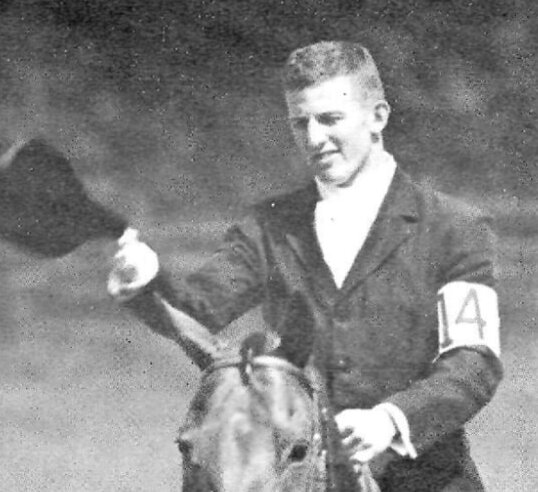 Please share a memory of John to include in a keepsake book for family and friends.
View Tribute Book
John “Jeb” E. Wofford, 90, of Toms River, passed away peacefully on hospice at The Chelsea on Sunday, August 22, 2021. John was born in Washington, D.C. and grew up in Kansas City, MO, and was schooled in Europe. John was an American Equestrian who won a bronze medal in the 1952 Summer Olympics in Helsinki, Finland. He was a proud Veteran who served in the United States Army. John was a beloved member of St. Andrew United Methodist Church for many years.