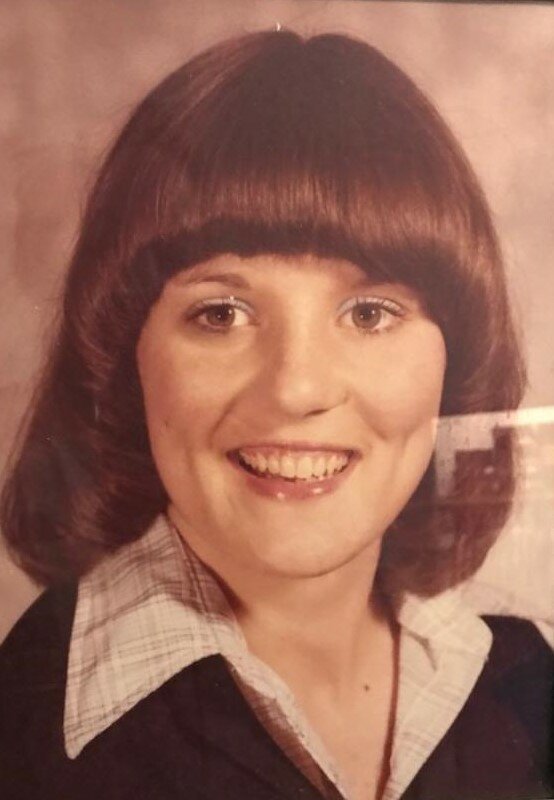 Please share a memory of Suzanne to include in a keepsake book for family and friends.
View Tribute Book
Suzanne Marilynn McKay-Fehr, 60, passed away suddenly on Wednesday, September 1st, 2021. She was born in Buffalo, New York on March 26, 1961 to Sandy and Don McKay and blessed to Helen and Donald Fehr. She graduated from Sayreville War Memorial High in 1979. She did some modeling which she enjoyed doing very much. Suzanne was a faithful servant to the Lord. She was an amazing mother, daughter, grandmother, friend, and woman of the Lord. She also loved her dog Libby. Suzanne is survived by daughters; Kristy Adcox and son in law James Adcox, Suzanne Szulc and son in law William Dunham; son Karl Szulc daughter in law Sarah Gibson; Keesha Cleveland Grandchildren; Kazmiera, James, KyraLynn and Kaylee Adcox; Anthony and Brandon Dunham, Nicole Izquierdo, Jayadel, Makihha, Karl III, and Anola Szulc; Mothers; Helen Fehr, Sandy McKay; Father, Don McKay Lifelong Best friends; Brian Horsch and Cheryl Jedrusiak Preceded in death: father Donald Fehr There won’t be any services at this time her children will be bringing her home to Florida where her final resting spot is waiting. In Lieu of any flowers please feel free to make any donations to local charities or churches.

Share Your Memory of
Suzanne
Upload Your Memory View All Memories
Be the first to upload a memory!
Share A Memory