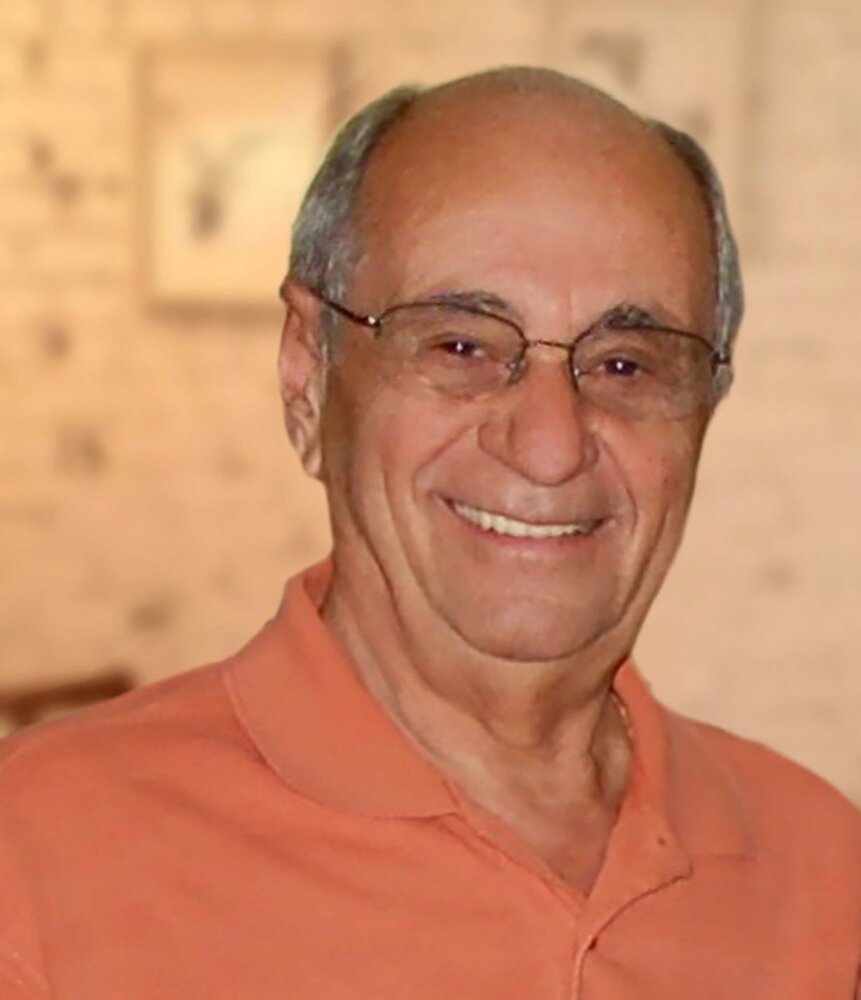 Rosario “Roy” C. Leone, 89 years old, died peacefully at home on October 21, 2021. Roy was born in Jersey City, NJ and was the youngest among his four siblings. He was the first in his family to be born in a hospital rather than at home. Roy proudly served in the US Army during the Korean War. He studied electronics and spent much of his younger adult life managing his own business as an electrical contractor. He ultimately completed his career as an electrical inspector for Ocean County. Roy married his best friend and most unwavering companion, Carole Crosta on August 29, 1969 in Santa Barbara, California. Roy and Carole moved to Toms River, NJ in 1971 where they raised their two children Roy A. and Tina. They later enjoyed their retirement years in Naples, Florida. Their grandson, Gabriel, was the highlight of their senior years. Above all else, family was of utmost importance to both Roy and Carole. Roy cherished the moments with all of his immediate and extended family members and was always reinvigorated when they were visiting. Roy was predeceased by his parents Salvatore and Elena, all of his siblings: Anne, Nicholas, and Theresa (Henderson) and his beloved wife Carole. He is survived by his children Roy A, (Jennifer Bloom Leone) and Tina, his grandson, Gabriel Leone, and his many nieces and nephews. A funeral service will be held at St. Catharine’s of Siena RC church on November 26 at 10AM. In lieu of flowers, please consider making a donation to the American Red Cross (redcross.org).

Share Your Memory of
Roy
Upload Your Memory View All Memories
Be the first to upload a memory!