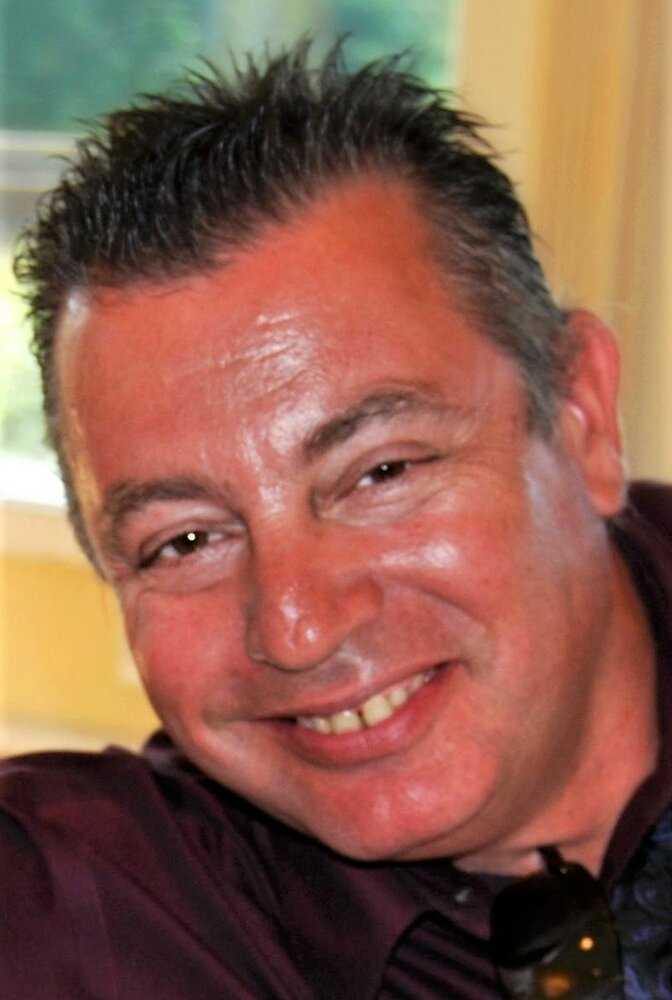 Please share a memory of John to include in a keepsake book for family and friends.
View Tribute Book
John R. Oliveri, 55, of Toms River passed away peacefully on Thursday, October 21, 2021, surrounded by his loving family after a courageous battle with cancer. John was born in Perth Amboy, NJ and raised in Edison. He graduated from Edison High School and later moved to Toms River. John was the “Jack of all Trades”, he was always found fixing something. He worked as a mechanic for 35 years. Besides spending time with his family, John had a passion for hunting, golfing and fishing. John lived life to the fullest and remained brave even during his final weeks. He is predeceased by his father, John Oliveri, and his grandparents, Michael and Florence Amberg, and Charles and Emma Oliveri. John is survived by his loving wife of 12 years, Laura Oliveri; his son, Alex Oliveri; his mother, Joyce Lengyel; sisters, Danielle Menges and her husband David Menges, and Tracy Buske; nieces and nephews, David Menges, Arthur Buske, and Amberlin Buske; great-niece, Azalea Zimmerman and his beloved dog Lucy and his cat Bogey. A memorial service for John will be announced at a later date.