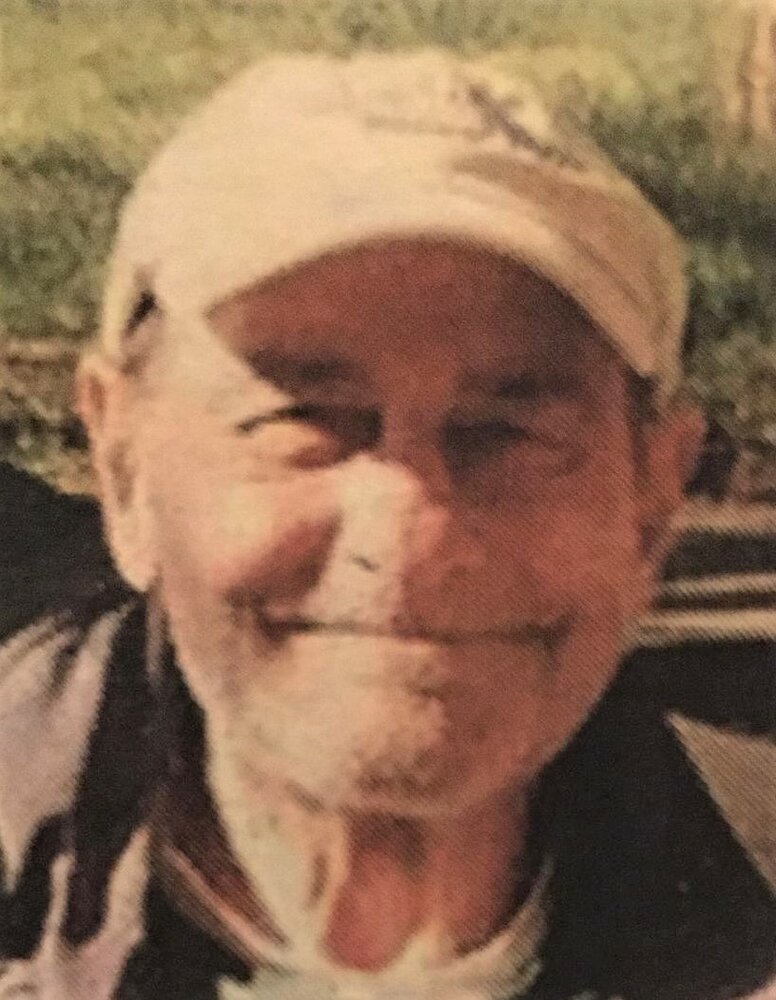 Please share a memory of Henry to include in a keepsake book for family and friends.
View Tribute Book
Henry L. Scharff, Jr., 77 of Toms River, passed away peacefully on Tuesday, October 26, 2021 at home. Henry was born and raised in Kew Gardens, NY before moving to New Jersey. He graduated from Hightstown High School and attended Arizona and Ryder College. Henry was the owner of Atlas Messenger for 47 years. He was a proud Veteran who served in the United States Army. Henry is predeceased in death by his son, Jeffery Scharff. He is survived by his sons, Henry Scharff and his wife Kelly of Toms River, NJ, Chris Scharff and his wife Melissa of Dallas, PA, and Robert Uzdella of Massachusetts; sister, Johanna Napper and her husband Blake of AZ; former spouse, Patricia Scharff-Harmson and her husband George of Toms River, NJ along with many grandchildren, great-grandchildren, nieces, nephews, and extended family. There will be a memorial service on Saturday, November 6, 2021 at the home of his grandson Eric Scharff145 Flitsch Dr. Toms River, NJ 08753 at 2:00 pm. In lieu of flowers donations can be made to St. Jude’s Children’s Research Hospital, 501 St. Jude Place, Memphis, TN 38105.

Share Your Memory of
Henry
Upload Your Memory View All Memories
Be the first to upload a memory!
Share A Memory