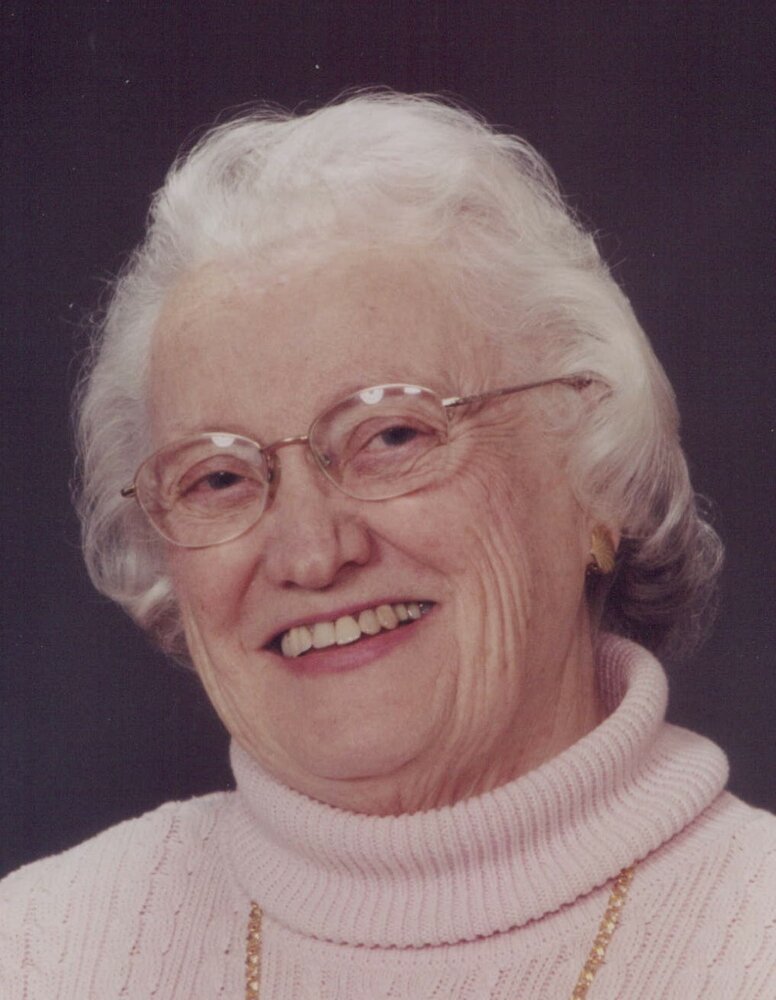 Please share a memory of Esther to include in a keepsake book for family and friends.
View Tribute Book
Esther C. Brooks, 96, of Neptune, passed into the presence of her Lord on Wednesday, December 1, 2021. She was born in Westfield, NJ on October 15, 1925 to Paul and Ester Christensen. Esther graduated from Westfield High School in 1943. She then attended Muhlenberg Hospital School of Nursing in Plainfield. After graduating in 1948 as a Registered Nurse, she attended Emmaus Bible School in Toronto, Canada, where she met her husband of 63 years, Leonard C. Brooks. They married and moved back to Westfield. Over the years Esther worked at Muhlenberg Hospital, Toronto General Hospital, Overlook Hospital and Jersey Shore Medical Hospital as a Pediatric and Obstetrics Nurse. In 1957 Len, Esther and their young family moved to the Philippines as missionaries and helped in the work at Faith Academy, a school for missionary children. Her responsibilities included school nurse, houseparent, dormitory manager and Business Administrator. After 14 years in the Philippines, they returned to the United States. In 1972 she and her husband moved to Wall Township where they served the Lord at Christian Missions in Many Lands, retiring in 1992. Esther was in fellowship at Fifth Avenue Chapel in Belmar where she enjoyed playing the organ every Sunday. Esther was predeceased by her husband, Leonard Brooks, daughter, Nancy Mehorter, sister Clara Zimmerli, and three brothers, Edwin, Carl and Paul Christensen. Surviving are her children, David and wife Lois of Scotch Plains, Stephen and wife Doris of Manasquan, Marilou Rogers and husband James of Toms River, Kathy VanDuzer of Northampton, PA, Bobby and wife Tatum of Manchester, MA, Robert Mehorter and wife Meg of Neptune City; 22 grandchildren; 30 great grandchildren. Due to COVID safety concerns for our friends and family, services will be private for the family. In lieu of flowers, contributions to Christian Missions in Many Lands, P.O. Box 13, Spring Lake, NJ 07762 in her memory would be appreciated.

Share Your Memory of
Esther
Upload Your Memory View All Memories
Be the first to upload a memory!
Share A Memory