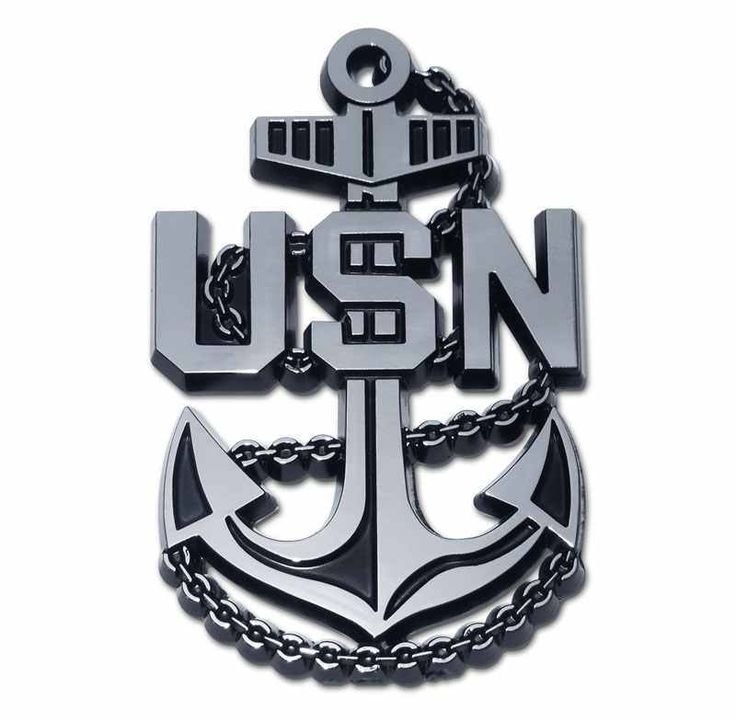 Obituary of Frederick A. Singer, Jr.

Please share a memory of Frederick to include in a keepsake book for family and friends.
View Tribute Book
Fred Singer, age 94, of Whiting, NJ, passed away on January 2, 2022. Born in Bellville, he lived most of his life in Bloomfield, where he and his wife of 53 years, Mary Alice, raised their family. Fred served on the Bloomfield Planning Board for 13 years. Fred started his career at ITT Avionics in 1952 and retired in 1991 as a Senior Technical Consultant. He was proud to have served in the Navy toward the end of WW II and again during the Korean War. While in the Navy, Fred learned radio communications which led to an Electrical Engineering degree from Newark College of Engineering, and two Masters degrees from Stevens Institute. He was a life member if Tau Beta Pi, an honorary engineering society. Fred had many passions including golf, skiing, motorcycling and at age 65 earned his private pilot’s license. He flew for the U.S. Coast Guard Auxiliary for many of his retirement years. Fred is predeceased by his wife Mary Alice (Snib(nee Brennan) and his sister, Mary Justice. Surviving are his daughters, Mary Hochman, Lois Palomaki, Carol Nembrotti; sons, Fred and John; 12 grandchildren and 2 great grandchildren. He is also survived by his best friend and companion of the last 16 years, Kaye Smith. A memorial gathering will be held at Kedz Funeral Home, 1123 Hooper Ave., Toms River on Friday, Jan. 7, 2022 from 3:00 to 5:30 pm with a service offered at 5:30. In lieu of flowers, donations in his memory to the American Cancer Society or St. Jude Children’s Research Hospital would be appreciated.

Share Your Memory of
Frederick
Upload Your Memory View All Memories
Be the first to upload a memory!
Share A Memory