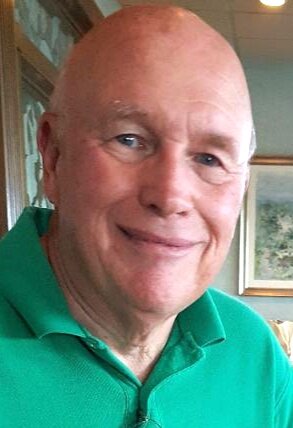 Please share a memory of John to include in a keepsake book for family and friends.
View Tribute Book
John Schuler, 76, of Waretown, passed away on Tuesday, April 5, 2022 at home with his family by his side. John was born on August 3, 1945 in Philadelphia and was raised in Ambler, PA. He graduated from Wissahickon High School in 1963. He attended Murray State University where he joined the ROTC and received his Bachelor’s degree in 1968. He was a decorated Veteran who served in the United States Army during the Vietnam War, and was wounded in combat. After his military service ended, he became a Property and Casualty Insurance Adjuster, working for Prudential Insurance for the majority of his career. He later started an independent adjusting company, Shore Claims Service, which he owned for several years before retirement. John enjoyed sailing and fishing, and along with his wife Terry liked to travel, especially to Aruba. Most importantly, he enjoyed spending time with his children and grandchildren. John is survived by his beloved wife of 48 years, Terry Schuler; sons, Jeffrey Schuler and his wife Meegin, Chris Schuler and his wife Meredith; brother, Edward Schuler and his wife Virginia; grandchildren Sophie, Amelia, and Evan, and several nieces and nephews. A memorial service will be held on Tuesday, April 12, 2022 from 3 – 6 pm at Kedz Funeral Home, 1123 Hooper Ave., Toms River. Military honors will begin at 5:45 pm. In lieu of flowers, donations in John’s name can be made to Fox Chase Cancer Center by visiting https://www.foxchase.org/giving/how-to-give, and AMVETS by visiting https://support.amvets.org/default.aspx?tsid=9966