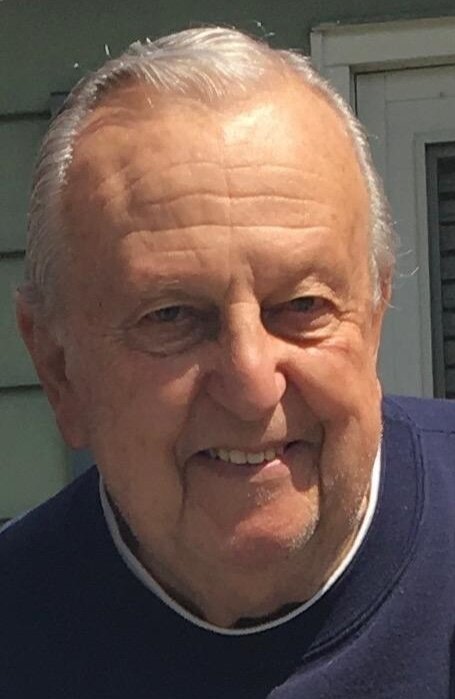 Obituary of Ralph B. Gowdy, Jr.

Please share a memory of Ralph to include in a keepsake book for family and friends.
View Tribute Book
Ralph B. Gowdy, Jr., 90 of Lakewood, NJ, passed away peacefully on Friday, May 6, 2022, surrounded by his loving family. Ralph was born in Toms River, NJ on April 13, 1932 to the late, Ralph and Mildred Gowdy. He graduated from Toms River High School in 1950 and went on to serve our country during the Korean War as a proud Veteran of the United States Navy. Ralph later became an Independent Contractor maintaining both St. Joseph’s and Riverside cemeteries for several years. Ralph had a love for machinery, anything with an engine. He was a Nascar fan who loved to attend races and classic car shows in his free time. He was quite a charmer who loved people and sparking up conversation. Ralph was a great father who adored his children. He is predeceased by his son, Richard Gowdy. Ralph is survived by his beloved wife of 66 years, Dolores Gowdy; daughter-in-law, Joanne Gowdy; sons, Michael Gowdy and his wife Carolyn, and Glenn Gowdy and his wife Sharon; daughter, Joan Handschuch and her husband Jim; grandchildren, Jackie, Christine, Kevin, Laura, Jimmy, Kaitlyn, Harley, and Savannah, and great-grandchildren, Lexi, Dani, Charlie, Samantha, Lochlin, and another little addition on the way. A funeral mass will take place on Thursday, May 12, 2022 at 10:00 AM at St. Joseph’s Roman Catholic Church, 685 Hooper Ave., Toms River, NJ. Inurnment to follow at St. Joseph’s Cemetery, 62 Cedar Grove Road, Toms River, NJ. In lieu of flowers, a donation to St. Jude’s Children’s Research Hospital in Ralph’s memory would be appreciated.

Share Your Memory of
Ralph
Upload Your Memory View All Memories
Be the first to upload a memory!
Share A Memory