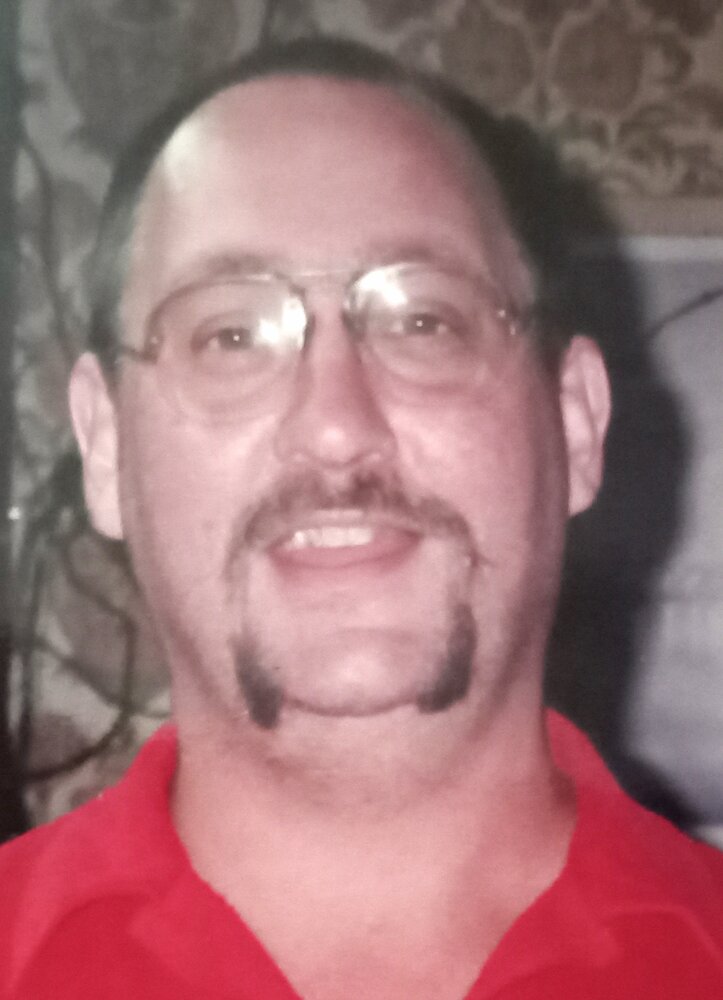 Please share a memory of Paul to include in a keepsake book for family and friends.
View Tribute Book
In the morning hours of May 28th, 2022, a loving husband, father and pop pop was finally reunited with his son Michael and made his transition into a world which we could only hope is Paradise. Paul J. Raab was born to Paul J. Raab and Elizabeth Raab on September 25, 1956. He grew up in Brick Town, NJ where he graduated from Brick High School. Soon after, on May 2nd 1976 he married his soulmate, and best friend Michelle Raab and soon after, brought their first-born son into the world. They would have 3 more children soon after. Paul moved his family to Seaside Heights, NJ in 1992 where he landed a motel managing job, He and his wife managed the motel together for 25 years. He was one of the most hard-working men that walked this earth, doing everything he could to support his family and take his favorite family vacation to Disney World every September until his last visit in 2002. Paul had an early retirement from the hotel business after facing some health issues. But even then, that still didn't change who this man, I called Daddy, was. It just meant more time to watch his war movies on Netflix while drinking his favorite vodka drink, and finally getting to spend time with his wife and kids more. His pride and joy came into this world on Feb 21st 2015, his very first and only grandchild Kaylynn. Known to him as her Pop Pop he adored and spoiled her more than any of his four children. She was the light of his life, even after testing his patience all the time. Paul had a very serious demeanor to him, as to why growing up none of our friends would talk to him because he looked mean, as they'd say, but inside he truly was one of a kind. He would do anything for the people he loved. He was an extremely smart man, and when you challenged him to a game of pin ball, he'd find a way of obliterating your score and coming out on top. There were many pin ball games held at home between his wife, daughter and himself. Paul is preceded in death by his parents, Paul Raab and Elizabeth Raab; his mother-in-law, Dorothy Chase, and his oldest son, Michael in 2021. He leaves behind to mourn this life without him, his loving wife who he was never apart from of 46 years, Michelle Raab; his daughter, Sharon Pelias and her husband Jovito Pelias; his son, William Raab and his girlfriend Kristen McNulty;,his other son, Daniel Raab; brother and sister-in-law, Richard and Cheryl Ptaszynski, and the light of his life, his granddaughter, Kaylynn Raab. We hope your jamming out to Bob Marley and the Eagles as your sipping on your favorite drink Daddy! We hope your finally free and in no more pain. Until we meet again, we love you so much! Please watch over us, and continue to send us signs, as you always promised you would! A memorial service will be held on Wednesday, June 8, 2022 from 6 – 8 p.m. at Kedz Funeral Home, 1123 Hooper Avenue, Toms River.

Share Your Memory of
Paul
Upload Your Memory View All Memories
Be the first to upload a memory!
Share A Memory