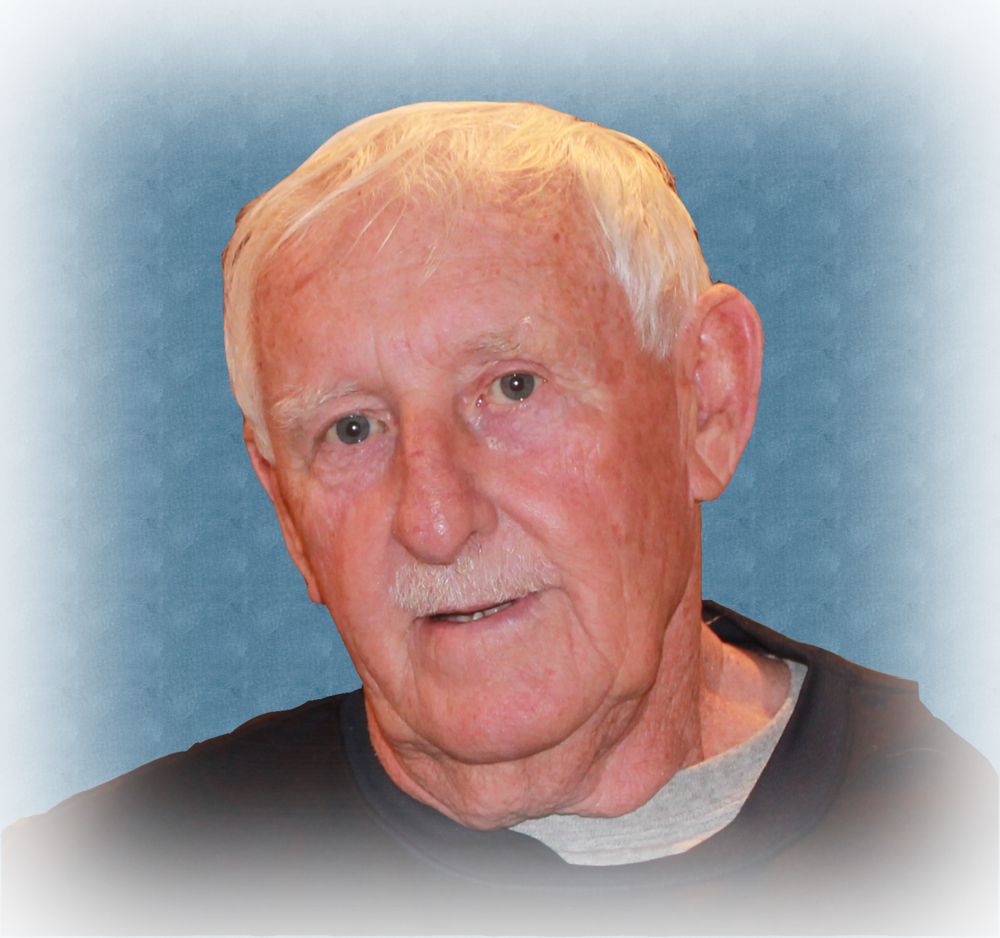 Please share a memory of John to include in a keepsake book for family and friends.
View Tribute Book
John “Jack” Gordon, 78, passed away suddenly on Sunday, June 12th. He lived with his wife, Barbara, in Toms River for more than 50 years. John was born on October 9th, 1943 in Newark, NJ to Irish and Scottish immigrants. He grew up in Kearny, NJ where there was a strong influence of his parent’s roots that he carried through his entire life. He attended St. Cecilia High School where he excelled in soccer. He attended two years of college before being drafted. He served a short stint in the U.S. Army and later finished his degree at Fairleigh Dickinson University in Rutherford, NJ. He worked in the banking industry his entire career. John loved sports, especially soccer since he grew up in a soccer-crazed town. He played golf and bowled in leagues with family and friends for years. He was an avid coin collector, Notre Dame, and NY Giants fan. He loved taking pictures and was known to frequent flea markets to find his next treasure. He absolutely adored his grandchildren. Whether it was just spending time with them or watching them play soccer, he cherished every opportunity. John was a very kind and generous man but also an extremely hard worker. He will be missed dearly. John is predeceased by his parents Mary and John Gordon and his brother Robert. John is survived by his wife Barbara; sons, Scott and Stephen; daughter-in-law, Susan, and his three grandchildren, Torre, Tyler, and Lia. He is also survived by his sister, Kathleen Beard; brother, William Gordon; brother-in-law, John Beard; sister-in-law, Linda Gordon; nieces and nephews, Linda Beard, John Beard, Danielle O’Rourke, Christopher Gordon, and their extended families. Visitation for relatives and friends will be on Friday, June 17th from 5-8 pm at Kedz Funeral Home, 1123 Hooper Avenue, Toms River, NJ 08753. A Catholic mass and funeral service will be celebrated on June 18th at 9 am at St. Joseph’s Roman Catholic Church, 685 Hooper Avenue, Toms River, NJ 08753. Interment to follow at St. Joseph’s Cemetery, 62 Cedar Grove Road, Toms River, NJ 08753. The family will host a repast following the services at 11 am at Villa Amalfi, 1006 NJ-166, Toms River, NJ 08753.