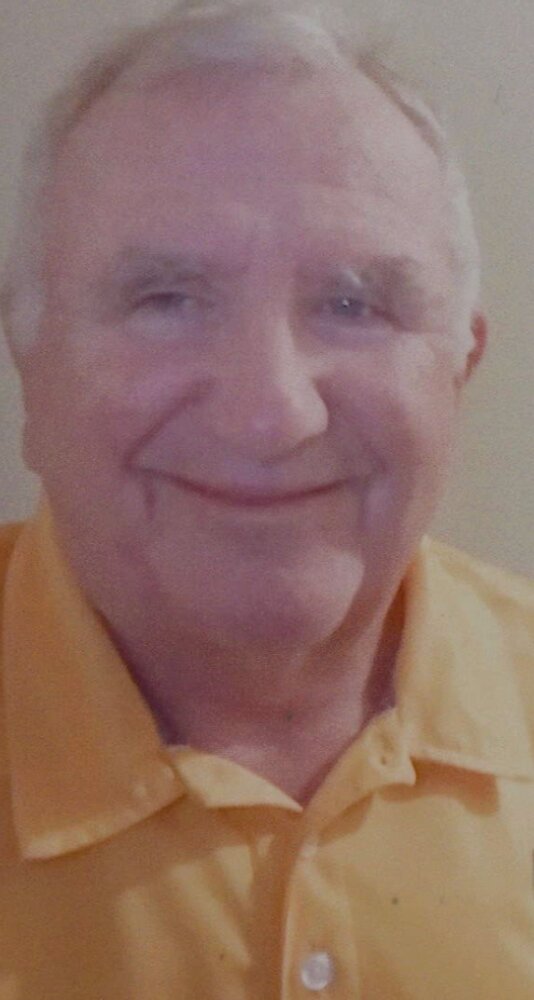 Please share a memory of Robert to include in a keepsake book for family and friends.
View Tribute Book
Robert Michael Petruski, 71, of Waretown passed away peacefully on Friday, June 17, 2022. Robert was born in Perth Amboy, NJ moving to Toms River at the age of 6 where he spent most of his life. He graduated from Toms River High School in 1969 where he received Varsity Letters in both Cross Country and Track as well as earning Shore Conference recognition. In the fall of 1969, he entered Shepherd University and graduated in 1973 with a degree in Health and Physical Education. From 1974 until his retirement in 2011, Robert pursued a career in Education, spending most of those years as the coordinator of TEAM, a peer education program. His real love, however, was coaching. For over 30 years, he coached the Girls Cross Country and Track Teams at Toms River High School East. As a result of his successful coaching, the 1982 Lady Raiders were inducted into the Toms River Athletic Hall of Fame while several years later he was personally inducted honoring his coaching abilities. Following his retirement, Robert became an NJSIAA Track Official. He and his son, Michael, enjoyed sharing these duties together. He continued his passion for the sport by creating a running camp for children where he encouraged and inspired them to develop a love for the sport. In 2022, Robert was selected for induction into the Shore Coaches Hall of Fame. It was an honor of which he was extremely proud. He was a man who enjoyed traveling throughout the world and spending time with his family. Robert is survived by his wife of 48 years, Mary Petruski, and his son, Michael Joseph Petruski Cremation will remain private.