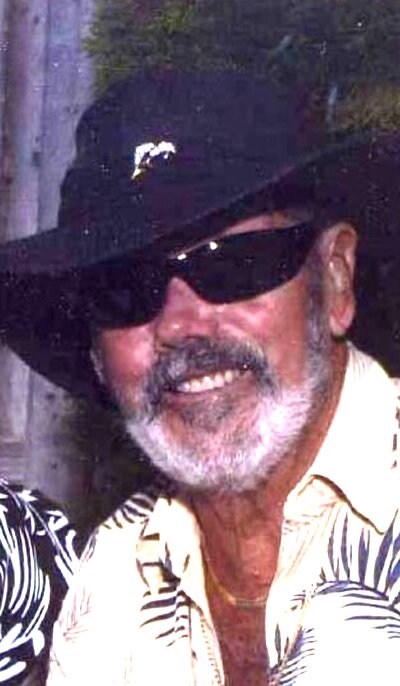 Please share a memory of Philip to include in a keepsake book for family and friends.
View Tribute Book
Philip “Billy” Fornaro March 11, 1933 – August 2, 2022 Owner of Billy and Madeline’s Red Room, Whippany, NJ After a long battle with Prostate cancer, the much loved, gregarious, and humorous owner of Billy and Madeline's Red Room, passed away peacefully on August 2, 2022, with his beloved wife, Madeline, by his side. Born to Felice and Lucy Fornaro, Billy remained in Whippany until he and Madeline moved to Brick, NJ after a fire destroyed the Red Room in 2017. Predeceased by his parents Felice and Lucy Fornaro; sisters, Celeste Weisgerber, and Connie Abdella, and brother, Nofri Fornoro. He is survived by his beloved wife, Madeline; daughter, LuAnn Novak (Mike) of Hopatcong NJ; granddaughter, Michelle Novak of Columbia, SC, and grandson, Michael Novak of Hopatcong, NJ, and many great-grandchildren, cousins, nieces, nephews, and great friends, too many to count. He was an avid fisherman, as was evident with the many nautical items and large fish decorating the Red Room. With his first mate, Madeline, by his side, he enjoyed traveling to many fishing locations, including Alaska, Costa Rica, and Key West. However mostly in his boat appropriately named “Billy’s Red Room” off of the Jersey Shore. At the Red Room, Billy was loved for his ability to make everyone feel like family. His humorous and sometimes outlandish ways were legendary. He loved when families would come into the restaurant. It gave Billy great pleasure watching children’s eyes light up when he’d give them a dollar and a bag of Swedish Fish candy. There is so much to say about Billy. He touched everyone in unique and special ways. Everyone will agree there will never be another “Billy." A private family service is planned for the future.

Share Your Memory of
Philip
Upload Your Memory View All Memories
Be the first to upload a memory!
Share A Memory