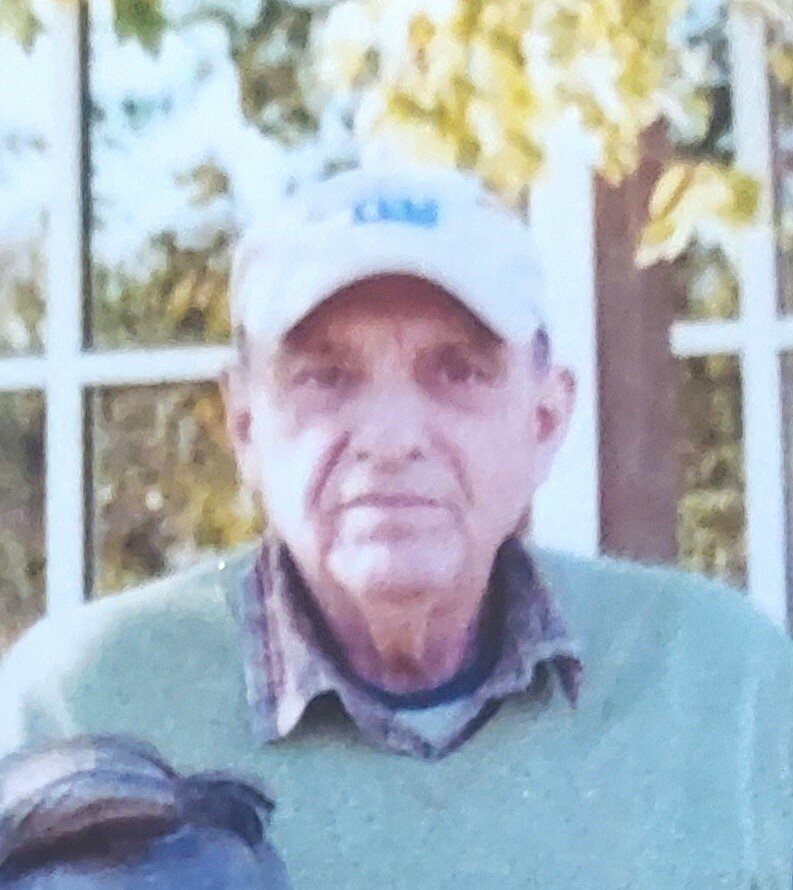 Please share a memory of Anthony to include in a keepsake book for family and friends.
View Tribute Book
Anthony P. Nichilo Sr. 78, of Lakewood, formally of Middletown, NJ passed away on Thursday, August 11, 2022. He was born on December 22, 1943, and was raised in Jersey City, NJ with his older sister, Pauline Miele and his older brother, Thomas Nichilo along with his parents Rocco and Elvira Nichilo (Fiorino). He was a United States Army Veteran serving in Germany in 1960. He worked at the Township of Middletown Sewerage Authority for over 25 years where he retired from. He met his lifelong love Vida Nichilo (Mockus) at his cousin’s wedding. They started dating and were married six months later and had three beautiful children; Anthony, Nicole, and Stephanie. He was an amazing husband, father, and provider for his family. He worked 3 jobs once just to make ends meet so his wife would not have to work and was able to stay home and raise their 3 children. He loved his wife and family which was everything to him. He was predeceased by his loving wife, Vida Nichilo; his brother, Thomas Nichilo, and his parents; Rocco and Elvira Nichilo. He is survived by his adoring family; his eldest son, Anthony P. Nichilo, Jr.; his eldest daughter, Nicole Fish, and her husband Ronald G. Fish; his youngest daughter, Stephanie Oles, and her husband Kenneth R. Oles, and his grandson, Noah R. Oles. His sister, Pauline Miele and many nieces and nephews. A Memorial Service will be held in his honor on Sunday, September 11, 2022 at Kedz Funeral Home, 1123 Hooper Ave, Toms River, NJ 08753 from 11:00 AM to 1:00 PM. Cremation will remain private.

Share Your Memory of
Anthony
Upload Your Memory View All Memories
Be the first to upload a memory!
Share A Memory