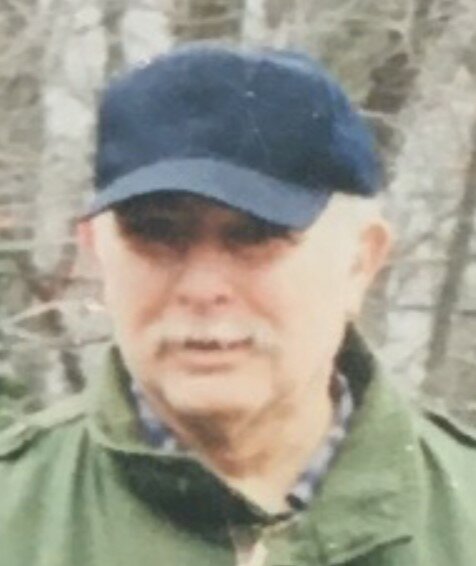 Obituary of Joseph A. Simon

Please share a memory of Joseph to include in a keepsake book for family and friends.
View Tribute Book
Joseph Anthony Simon, 82, of Toms River, NJ passed away on Thursday, August 25, 2022, in his home. Lovingly called Jo-Jo and well known and respected in the field as “Poppa Joe.” Beloved and devoted husband of childhood sweetheart Mary Lou about to share their sixtieth wedding anniversary. He recently shared his eighty-second birthday with loved ones. Joseph was born in Brooklyn, NY to Fay (Saladino) and Benjamin Simon on March 30, 1940. He is preceded in death by his wonderful brother-in-law Frank Baginski. Adoring, inspirational, doting, and supportive father of Faithann (Jon) Bertini of Weston, CT, and Joseph (Michele) of Toms River, NJ. Exceptional and sports-minded grandfather of Michael Bertini, Manhattan, NY, and Nicole (Cade) Mitchell, and great-grandchildren Henry Joseph, Charles, and Annalisa of Weston, CT, Superb and influential grandfather of Victoria, Ashley, Lauren, and Gabrielle. Also survived by his sister Mary Ann (Donald) Green, nieces, and families; and brother Frank (Loretta Ann) nephew and family. Joseph commuted from Brooklyn graduating from Haaren High School in Midtown Manhattan, NYC. He went on to earn a community college degree in architecture. He loved Manhattan! Western Union became a full-time position along with traveling to Fort Dix on weekends due to drafting in that era, for the army reserves. He married his beloved wife in 1962. An avid train enthusiast he worked a short period shoveling coal on the Pennsylvania Railroad before passing the NYC Police Officer Exam. He was a highly decorated officer for the 19th Precinct in New York City. Before long he became known as “Poppa Joe” making many arrests. Before long he was promoted to Detective and worked in the anti-crime unit. He retired and switched fields to Federal work. Joseph went on to hire and maintain most of the federal buildings and artwork in Manhattan for another decade or more. His favorite building had been the New York Public Library with beloved Patience and Fortitude. Listing his commendations are too long. Joe was the type of man who would give you the shirt off his back. He lived his life full of devotion to many organizations. His favorite Mid-Island Little League farm director is in Travis, Staten Island, NY. Visitation will take place on Wednesday, August 31, 2022, from 12 - 3 pm at Kedz Funeral Home, 1123 Hooper Ave., Toms River. Joseph Anthony Simon will be laid to rest at Saint Joseph’s Roman Catholic Cemetery, in Toms River, NJ at a later date.

Share Your Memory of
Joseph
Upload Your Memory View All Memories
Be the first to upload a memory!
Share A Memory