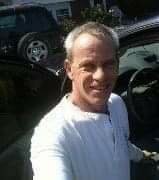 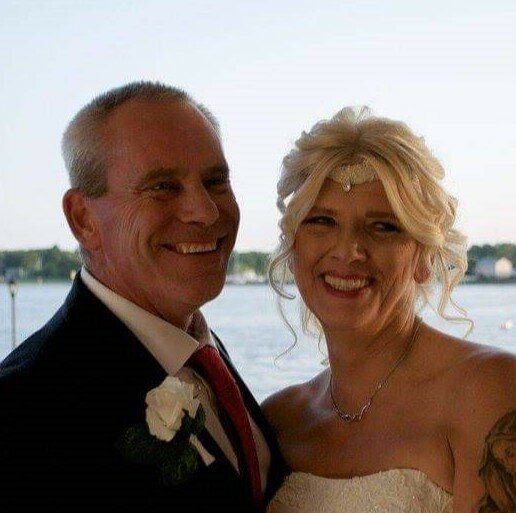 Please share a memory of Jeffrey to include in a keepsake book for family and friends.
View Tribute Book
Jeffrey R. Dworkin, 58, of Toms River passed away peacefully on Sunday, November 20, 2022 in the arms of his loving wife. Jeffrey was born in Virginia and raised in Toms River. He graduated from Toms River High School East. There was a time that Jeff lived in Florida where he developed a passion for breeding horses. He worked as a General Manager trainee for Speedway for over 7 years. He was an avid soccer player. Jeffrey has touched the lives of all those he encountered and will be missed dearly. He is survived by his wife of 5 years, Deidre Dworkin; his parents, Jeffrey and Barbara; his step sons who he held a strong bond with, Dennis and Jason. He was especially close to his daughter, Amanda, the title step-daughter was never implied due to the love they shared; brother, Ed; nieces, Desiree Dworkin, who was there to perform marriage and there at the end of his long journey, Toni, and Cheyenne; 3 grandchildren including Kaiden and David, several great nieces and nephews. He had a relationship with many of the children's friends whose lives he impacted, one being Charlie, and a daughter Jessica in South Carolina. Visitation will take place on Tuesday, November 22, 2022 from 4 – 6 pm at Kedz Funeral Home 1123 Hooper Avenue, Toms River.

Share Your Memory of
Jeffrey
Upload Your Memory View All Memories
Be the first to upload a memory!
Share A Memory