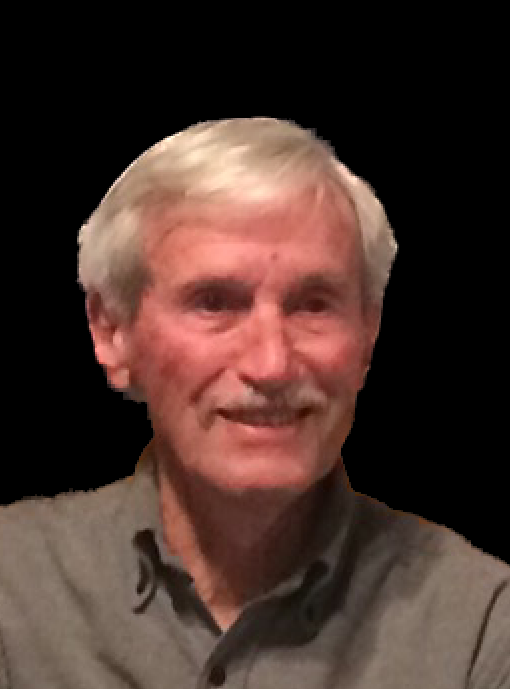 Please share a memory of Kenneth to include in a keepsake book for family and friends.
View Tribute Book
Kenneth Douglas Henderson (92) of Toms River, NJ, passed into the hands of the Lord on November 29th, 2022, after a brief illness. He was born in Newark, NJ, on May 19th,1930, to Cecil and Estelle Henderson. He was raised in Staten Island, NY, and graduated from New Dorp High School. He attended King’s College in Delaware where he met his future wife, Bettyjane Craig of West Chester, PA; they married in 1951. He served in the US Air Force from 1950-1954, based in Mississippi, and then Massachusetts where he began to raise a family. In 1958, he moved his growing family to Neptune, NJ, where he was employed at Fort Monmouth, working on radar technology until 1977. Doug and his family attended 5th Avenue Chapel in Belmar, NJ, for many years where he was active in programs for youth groups. This led to his next career as an area representative (covering several surrounding states) for the Christian Service Brigade, at which point he moved to East Greenville, PA. He served the CSB until 1984 and answered another calling to minister to unwed mothers in New Hampshire at His Mansion. He and Bettyjane served as houseparents in a program there called New Beginnings. Upon retiring in the late 1980s, Doug and Bettyjane decided to build a post-and-beam home in their adopted state of NH. The project took several years, and they were intimately involved in the blueprints, milling of local trees, and construction, of which they were justly proud. Moving into the home in 1992, it served them well for 25+ years. At this time, they attended Valley Bible Chapel in Hillsboro, NH, where he was an elder. He was an avid outdoorsman; he loved hiking, canoeing and camping with his family. He was also handy with woodworking tools, preparing the thick beams on a sawmill that went into the building of his house. Doug was a voracious reader of nonfiction and also a musician, playing the trombone in various amateur bands. But his true passion was as a marathoner and Ironman triathlete, winning many awards for his age group. He competed in many races, including the Boston and New York Marathons. When the winter snows came, he cross-country skied to stay in shape. He moved back to NJ several years ago to be close to his children and grandchildren. He is survived by his wife of 71 years, Bettyjane, and 7 children: Joanne Henderson (Marci), Mark Henderson (Donna), Beth Wilson (David), Barbara Henderson (Susan), Scott Henderson (Kim), Ellen Swaim (David), and Heather Hansen (Tom). He is also survived by 7 grandchildren: Sarah (Dylan), Rachel, Tyler (Kelly), Connor, Meghan, Jonathan, and Elizabeth. He was predeceased by his sister, Lois Henderson. Visitation will be held at the 5th Avenue Chapel, 5th Avenue and B Street Belmar, NJ on Monday, December 5, 2022 11:00am until the funeral service at 12:00pm. Interment service will be private. In lieu of flowers, donations can be made to: His Mansion Ministries, 395 Wolf Hill Road, Deering, NH 03244 (www.hismansion.com) Christian Service Brigade, P.O Box 1010, Hamburg, NY 14075 (www.csbministries.org)

Share Your Memory of
Kenneth
Upload Your Memory View All Memories
Be the first to upload a memory!
Share A Memory