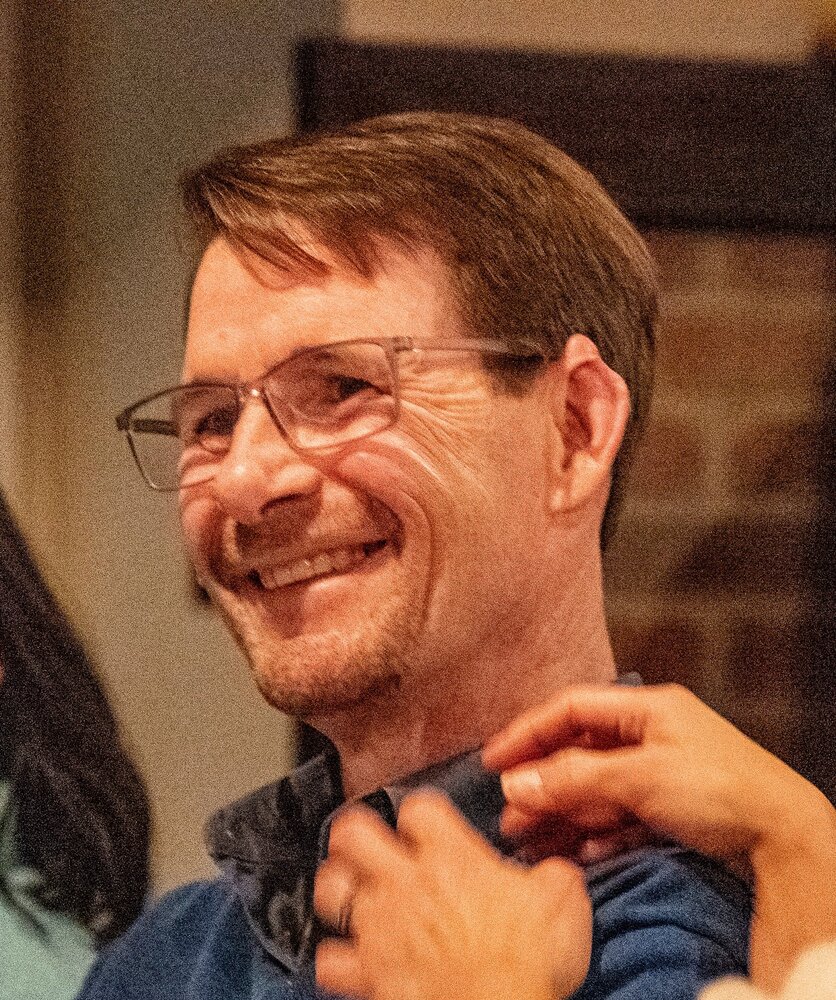 Please share a memory of Timothy to include in a keepsake book for family and friends.
View Tribute Book
Timothy Joseph (Tim) O’Connor, 53, of Toms River, NJ, passed away peacefully at home on December 26, 2022, after bravely battling cancer. He was surrounded by family and friends. Tim was born in Lakewood, NJ to Joseph P. O’Connor and Patricia DiGennaro O’Connor on December 4th, 1969. He grew up in Jackson, NJ, and attended Jackson Memorial High School, followed by Belmont Abbey College in Belmont, NC. He was working in healthcare when he met his loving wife, Rhea. He then had a long career in medical sales. Tim and Rhea raised their two daughters, Cameron, 22, and Mackenzie, 19, in Toms River. Tim enjoyed watching sports, gardening, cooking, and above all, spending time with family and friends. He was known for his kindness, generosity, and willingness to help others. He was a good neighbor and friend to all. Tim was unwaveringly proud of his girls; he attended every dance recital, school event, and track meet. He was their biggest supporter. Tim loved his wife, Rhea, and they were happily married for 25 years. He and Rhea were active members of their parish, St. Joseph’s Roman Catholic Church, and attended weekly Mass. He is preceded in death by his mother, Patricia. Tim is survived by his wife, Rhea N. O’Connor; his children, Cameron P. and Mackenzie T. O’Connor; his father, Joseph P. O’Connor of Jackson, NJ; his brothers, Joseph P. O’Connor Jr. of Souderton, PA and Christopher M. O’Connor and his wife, Lauren, of San Anselmo, CA; his niece and nephews, Krystina D. Rollerson, Joseph P. O’Connor III, and Ryder J. O’Connor. Visitation will be held on Thursday, December 29, 2022 from 4 - 8 pm at Kedz Funeral Home, 1123 Hooper Ave., Toms River. A funeral mass will be held on Friday, December 30, 2022 at 11:15 am at St. Joseph’s Church, 685 Hooper Ave., Toms River. Cremation will be private. The family wishes to extend their deepest gratitude to Tim’s doctors, nurses, and friends for their help, support, kindness, and compassion throughout his life.

Share Your Memory of
Timothy
Upload Your Memory View All Memories
Be the first to upload a memory!
Share A Memory