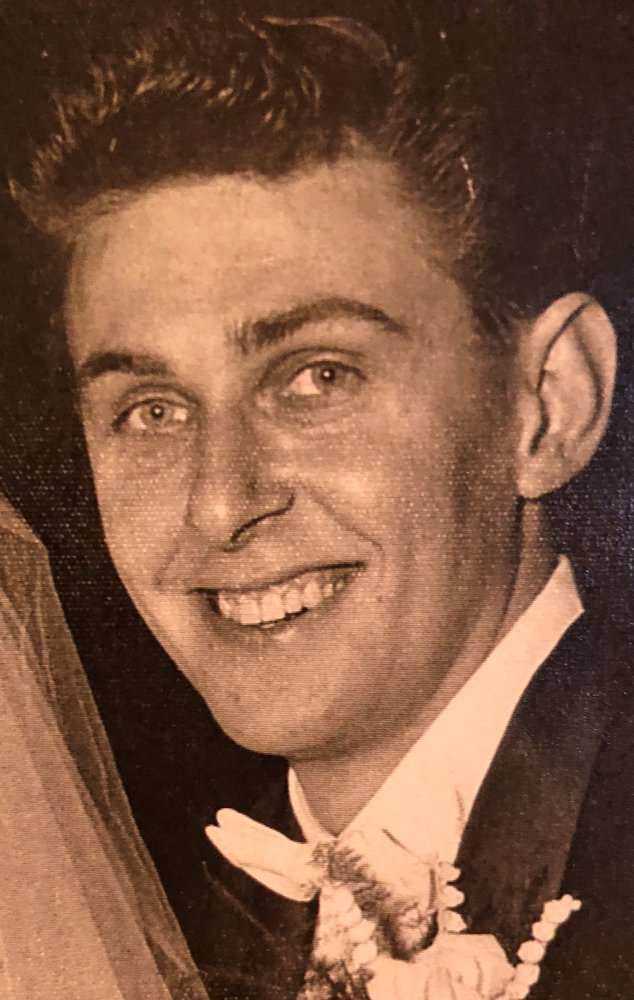 Obituary of Benjamin A. Nogiewich

Benjamin "Ben" A. Nogiewich Sr. 82 (10/09/35) of Toms River, NJ passed away peacefully on Tuesday, July 10, 2018 surrounded by family members. He was proudly born and raised in Newark, NJ before moving to Toms River. He was a dedicated executive for Shop Rite Foodarama and was also an established entrepreneur/restaurateur owning and operating multiple businesses including Pages Tavern of Beachwood later renamed to Grumpy's Pub, The Ice Cream Bucket of Beachwood, Ocean Gate House Restaurant and Tavern and his last endeavor Tuckerton Pub. He was a well-respected and proud family man. He was pre-deceased by his parents Benjamin and Sophie Nogiewich, as well as beloved sister Ellen Nogiewich. Ben's greatest achievement was his family. He is survived by his wife of 61 years, Anna Nogiewich; 3 sons: Brian, Benjamin Jr. and his wife Eileen, and Michael and his wife Robin; 2 sisters: Constance Hoogsteden and late husband Henry, Carol Tyburski and her husband Joseph; and 6 grandchildren: Melissa and her fiancé Adam, Benjamin III and his fiancée Marissa, John and his wife Sara, Andrew, and twins Hallie and Sabrina. Services will be private. A celebration of life will be held at a later date. In lieu of flowers, the family requests donations in his memory be made to St. Jude Children's Research Hospital, 501 St. Jude Place, Memphis, TN 38105-9959.

Share Your Memory of
Benjamin
Upload Your Memory View All Memories
Be the first to upload a memory!
Share A Memory
Send Flowers