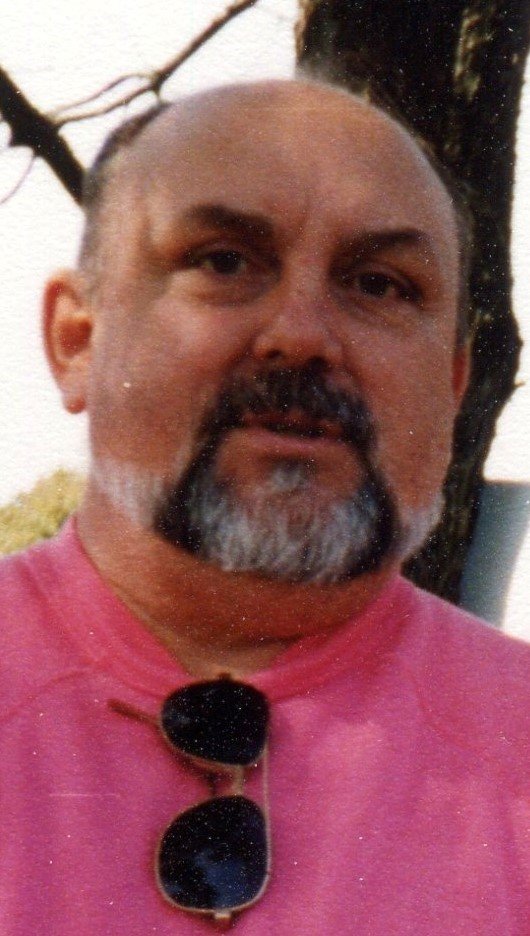 Obituary of Daniel A. Amiano

Daniel A. "Danny" Amiano 73 of Beachwood passed away Friday November 23, 2018 at home. He had just spent Thanksgiving dinner with family and friends. Born in Summit New Jersey, he was raised in Berkeley Heights before moving to Beachwood in the 1970s. Daniel loved working on cars, watching car races, 1960's music, going to Atlantic City and playing the lottery. Daniel was a kind soul with a big heart who would help anyone. He was a great story teller and had a great memory, some things you would want him to forget. Daniel was predeceased by his father Donato, his mother Anna who he took care of till she passed in 2012 and his brother John Stafford. He was a loyal son as well as a great brother and a loving uncle. He is survived by his brother Charles Amiano (Laurie) of Lanoka Harbor, NJ, his brother Franklin of Farmingdale, NJ, and his nephew Matthew Amiano of Browns Mills, NJ. Visiting hours will be Tuesday November 27, 2018 from 6 to 9 pm at Kedz Funeral Home 1123 Hooper Avenue, Toms River, N.J. 08753. Service will begin Wednesday November 28, 2018 at 11:00 am from Kedz Funeral Home followed by interment at St Joseph Cemetery in Toms River, N.J.
Tuesday
27
November

Share Your Memory of
Daniel
Upload Your Memory View All Memories
Be the first to upload a memory!
Share A Memory
Send Flowers