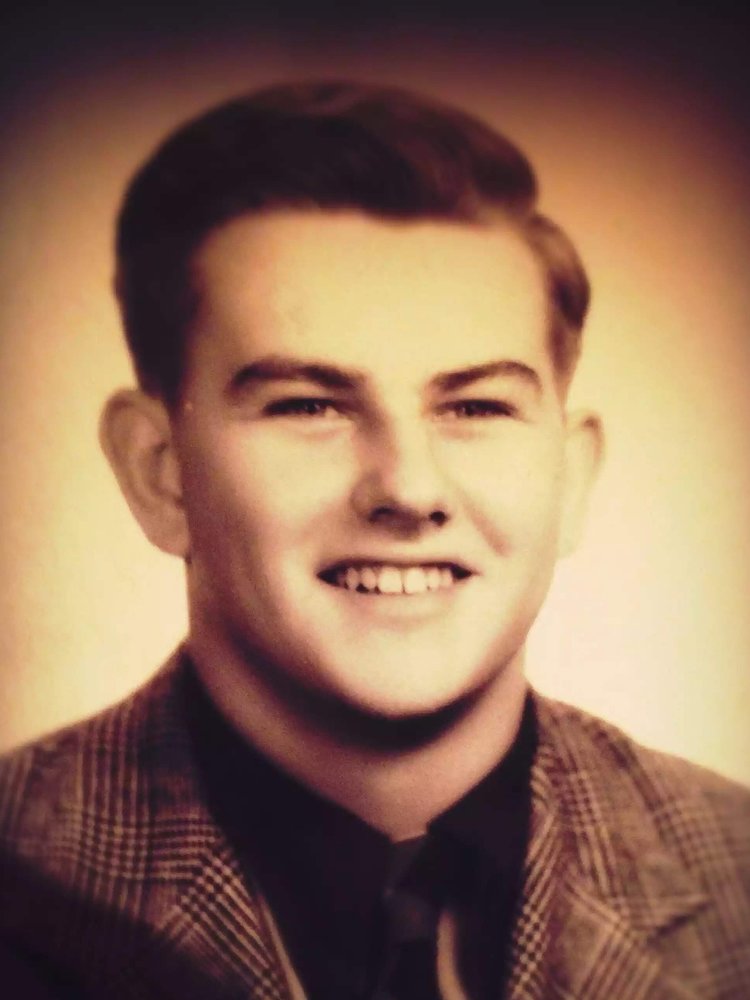 Everett H. Pfeiffer, Jr., was born on May 21, 1934 in Coram, New York, United States. Son of Everett H. and Grace Elmira (Faron) Pfeiffer. As a youngster Everett grew up in a family that ran one of the Long Island's oldest general stores and Post Offices. Everett developed polio at the age of 10 but refused to let the disability diminish his life, excelling at hobbies such as model airplane building, fishing as well as volunteering to scout for enemy airplanes during World War II. He excelled at school and went on to attend Rider College where he graduated with a Bachelor of Science degree in 1955.

After becoming a CPA, Everett went on to work for Frank J. Ewart & Company, Toms River, New Jersey, from 1955-1966 before entering private practice. He met future wife Barbara Lois Jaeger in 1956. They were married in February of 1957.

Everett was a devoted member of Jehovah's Witnesses, baptized in 1957. He spent the better part of his life sharing the Bible's hope with others. Everett enjoyed other hobbies in his long life such as gardening, travel, and photography. His outgoing personality and refusal to allow his disability to rule his life made him a well-respected member of his congregation as well as his community.

Everett was a loving father to his children and a shining example to his community and congregation. His willingness to extend a hand to others and help those less fortunate was well-known throughout his circle of friends, neighbors and relatives.

A memorial for Everett Pfeiffer will be held on Friday, July 19, 7 PM at The Kingdom Hall of Jehovah's Witnesses in Bayville, NJ. The address is 124 Hickory Lane, Bayville, NJ.

Share Your Memory of
Everett
Upload Your Memory View All Memories
Be the first to upload a memory!
Share A Memory
Plant a Tree