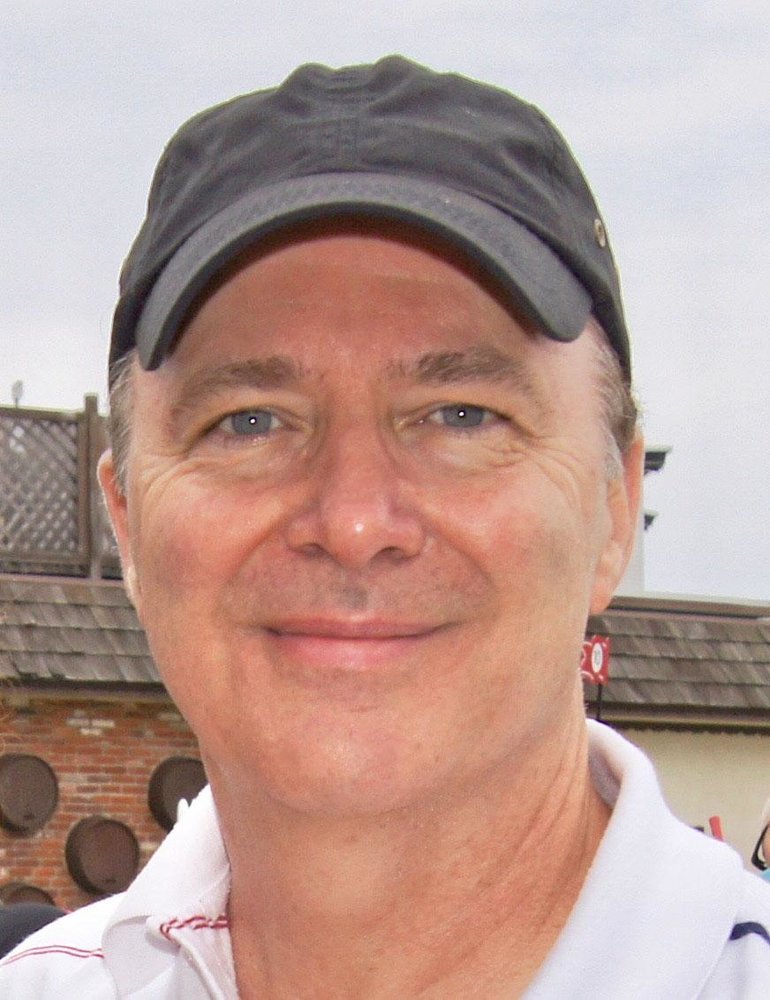 Edward Francis Britt, 66 of Lakewood, passed away Monday, October 7, 2019. Edward was a Senior Vice President with Bank of America of Newark, Delaware. During his time with Bank of America, Edward was an active volunteer with several local charities. Edward loved to travel and spending time at the beach. He was born in Brooklyn, New York and grew up in North Jersey. He lived in Delaware before settling in Lakewood over a year ago. He was predeceased by his parents, John and Harriet Britt, his children's mother, Carolyn G. Britt, brother James Britt and sister Irene Britt. Edward is survived by his wife of 12 years, Michelle Britt; son Erik Britt and his former wife Soledad; daughter Allison Anderson and her husband Patrick; granddaughter Morgan Britt and grandson Donovan Anderson; brothers, John and Joseph; and sisters Maryann "Binky" and Joanie. Edward is also survived by several nieces and nephews A Memorial Mass will be celebrated at St. Mary of the Lake Roman Catholic Church, 43 Madison Avenue, Lakewood, NJ 08701 on Saturday, October 19, 2019 at 12:00 Noon.

Share Your Memory of
Edward
Upload Your Memory View All Memories
Be the first to upload a memory!
Share A Memory
Plant a Tree