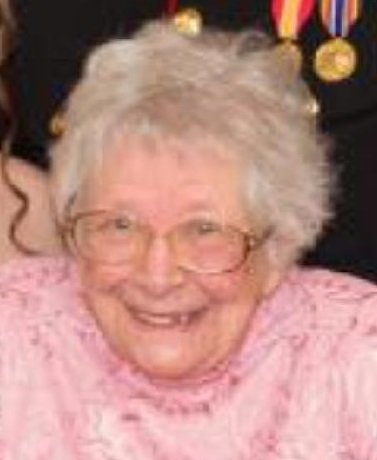 Esther M. Peoples (nee: Tatem) age 92 of Nazareth, PA, formerly of Wall Twp., NJ, passed away Monday, November 4, 2019. Esther worked as a secretary for the Wall Township School District for 10 years before retiring in 1979. She was a member of the Belmar Presbyterian Church. Esther was born in Bermuda and lived in Wall Township before moving to Nazareth in 1998. She was predeceased by her husband Robert and her step-son William. She is survived by a son Robert Gifford and his wife Jane of Wisconsin; daughter Catherine Peoples-Rogers and husband Kevin of Nazareth, PA; step-son Richard Peoples of Princeton, NJ; 8 Grandchildren; 7 Great Grandchildren. Visitation will be held Friday, Nov. 8, 2019 from 4:00 to 8:00 pm at Kedz Funeral Home, 1123 Hooper Ave., Toms River, NJ.
Friday
8
November

Share Your Memory of
Esther
Upload Your Memory View All Memories
Be the first to upload a memory!
Share A Memory
Send Flowers