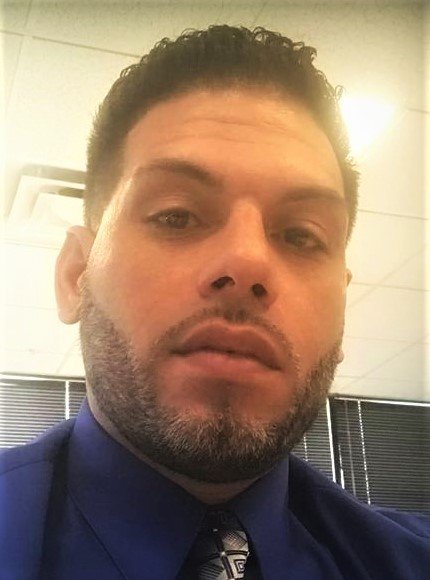 Please share a memory of David to include in a keepsake book for family and friends.
View Tribute Book
David S. Gonzalez, 40, of Toms River passed away suddenly Thursday, March 12, 2020. David was the life of the party when he walked in a room, his smile and laughter brought joy to all of those around him. He will be remembered for his funny and joking ways. His character was infectious. He touched the hearts of so many. He was kind, caring and true. A friend, a co-worker, a cousin, it didn't matter who you were if you were in his life you were family. His passion was working out and pulling out his clippers to anyone that needed a haircut. David was a loving and caring father of his beloved son Jordan, which he called his "Mini Me". David is survived by his son, Jordan; mother, Nancy ; grandmother, Ana; brothers, Michael, Alex, and sister, Joanna, as well as, his stepfamily, the Lugo Family which he loved dearly. A celebration of life will be held on Saturday, June 12, 2021 from 4 to 7 p.m. at Kedz Funeral Home, 1123 Hooper Ave., Toms River, NJ.

Share Your Memory of
David
Upload Your Memory View All Memories
Be the first to upload a memory!
Share A Memory