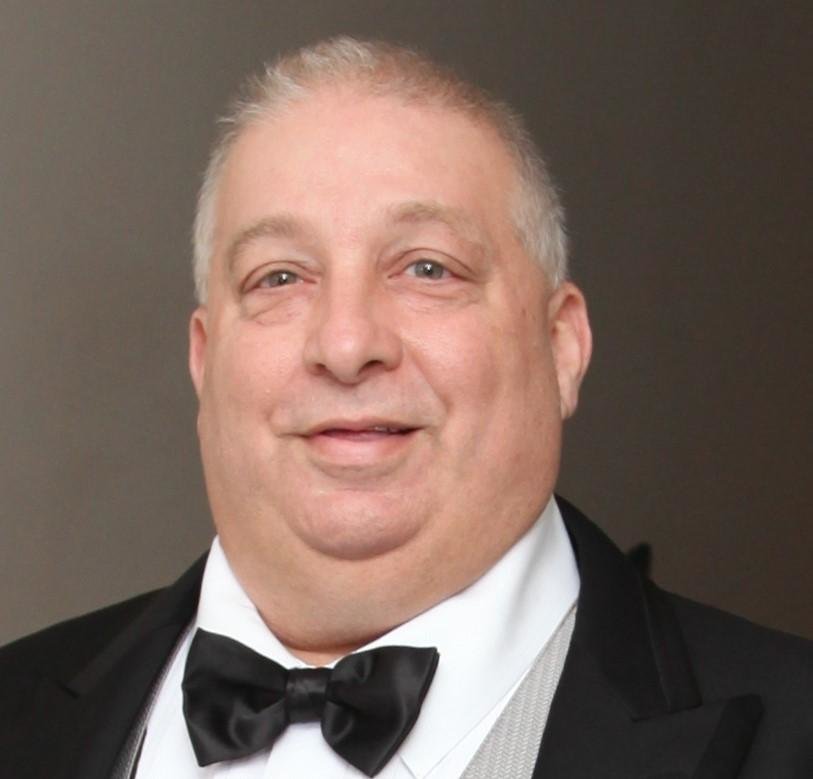 Please share a memory of Andrew to include in a keepsake book for family and friends.
View Tribute Book
Andrew Joseph Albanese Sr., 58, of Toms River, NJ entered eternal peace on the morning of Sunday, April 12, 2020 at Community Medical Center. He was born on February 2, 1962 in Englewood NJ. Andrew was a devoted husband to the love of his life Deborah for 36 years. They spent 39 years together, during which time they raised a beautiful family built with lots of love and memories. Andrew was a dedicated auto mechanic for 32 years. He was a laid-back, simple man who never asked for much, but always made his family his top priority. He enjoyed spending time with his family, playing with his grandchildren and sitting in his "spot" to relax. He was extremely proud of his title "Damps" of which his grandchildren referred to him as. Andrew had a one of a kind sense of humor and a smile that would brighten your day. Andrew is survived by his parents Ortenzio and Patricia Albanese. His loving wife of 36 years Deborah Albanese. His daughter Amanda LaFalce and her husband Michael and their two children Lorenzo and Graziana. His son Andrew Joseph Albanese Jr. He also leaves behind his sister Theresa Albanese and his brother Stephen Albanese and his wife Kim. His in-laws Philip and Christina Contento and his sister-in-law Denise and her husband Michael Dwyer. Andrew also leaves behind three nieces, and a nephew along with many aunts, uncles and cousins. A private cremation will be held. A memorial service will be held at a later date. In lieu of flowers, memorial contributions may be made to the Penn Medicine Development 3535 Market Street Suite 750 Philadelphia Pa. 19104.

Share Your Memory of
Andrew
Upload Your Memory View All Memories
Be the first to upload a memory!
Share A Memory