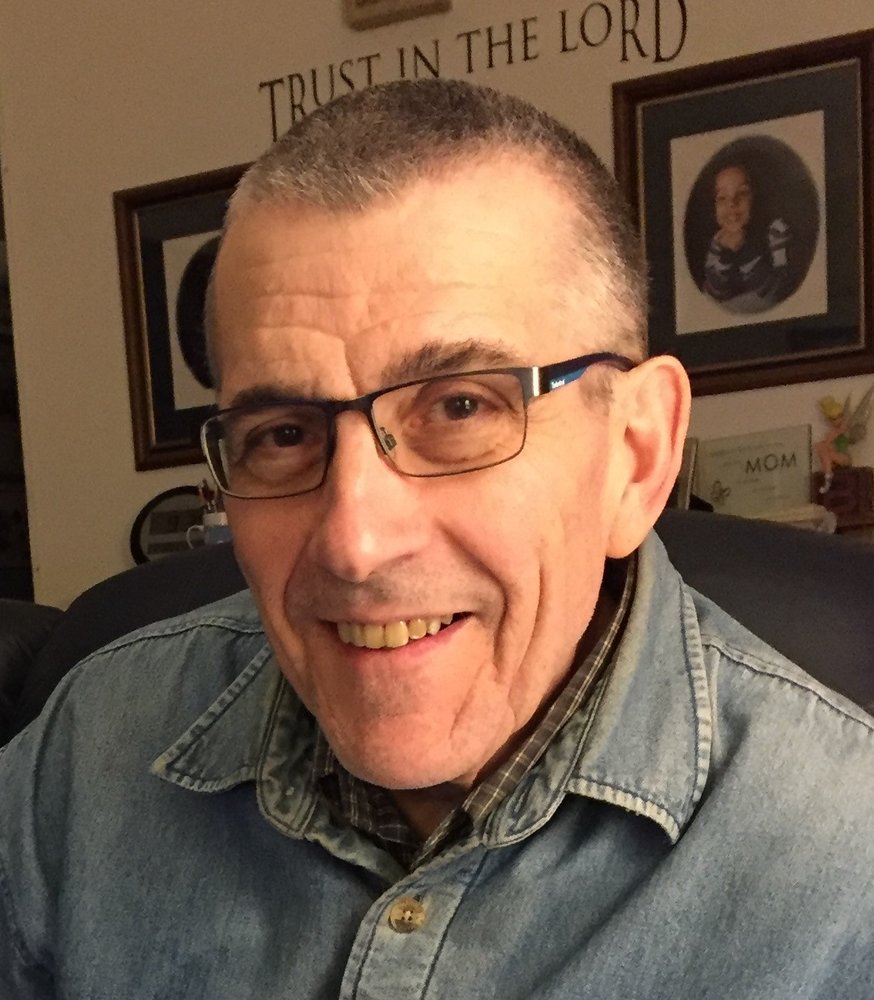 Please share a memory of Joel to include in a keepsake book for family and friends.
View Tribute Book
Rev. Joel K. Spiecker, 69, of Toms River, went home to be with his Lord on Friday, September 25, 2020. Joel was Senior Pastor of Faith Baptist Church on Route 9, located in Toms River for 34 years, retiring in January of 2020. Born and raised in Paterson, he lived in North Carolina for 8 years before moving back to Paterson and then to Toms River. He attended Bob Jones University where he earned his Bachelor's Degree. He was predeceased by his brother, Kenneth Spiecker in 2012. Joel is survived by his beloved wife of 48 years, Sandra Harris Spiecker; son, Jeremy; daughter, Kimberly Spiecker; brother, Barry Spiecker. Joel was a great husband, father, pastor, and friend. His tender heart and faithfulness as well as his corny jokes and quirkiness, and so much more are greatly missed by so many. One of his greatest joys and hobbies that he was widely known for was making jams and jellies (and if you’re lucky, ice cream) to give away to others, “from the kitchen of Joel Spiecker”. He also loved giving others the joy of rock and fossil collecting as that was one of his hobbies as well. The past 2 years have been extremely difficult for Joel as he spent much of it in the hospital or rehabs courageously fighting the results from cancer. During this time he never lost his faith in his God and his legacy continues to point people to Christ. A memorial service will be held Saturday, October 10, 2020 at 2:30 PM at Ocean County Baptist Church, 1380 Old Freehold Road, Toms River, NJ 08753.

Share Your Memory of
Joel
Upload Your Memory View All Memories
Be the first to upload a memory!
Share A Memory