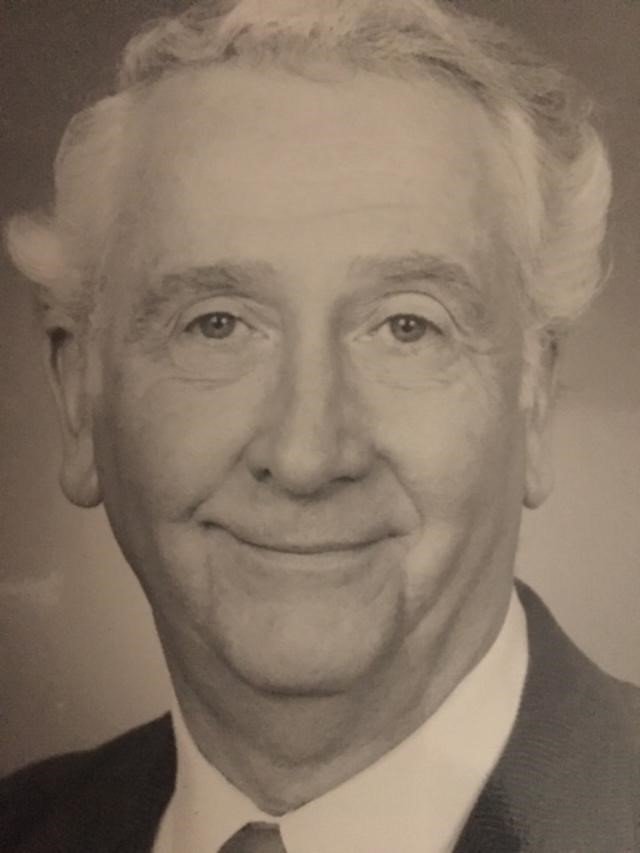 Joseph J. Henrich, 91 of Toms River, passed away Thursday, July 4, 2019. Joseph worked for Sears Roebuck & Company in Pennsylvania, New York and New Jersey for 32 years, retiring as Credit Central Manager in 1985. He then worked as a broker with Coldwell Banker Realty for 10 years, retiring in 1994. Joseph was a member of Faith Baptist Church of Toms River and was an active volunteer with Caregivers of Toms River. Joseph served in both the US Army and the US Navy during World War II. He was born in Wilkes Barre, PA and moved to Toms River 49 years ago. He was predeceased by his sister Maryann Warner in 1987.

Services for Joseph Henrich
There are no events scheduled. You can still show your support by planting a tree in memory of Joseph Henrich.
Visit the Tribute Store

Share Your Memory of
Joseph
Upload Your Memory View All Memories
Be the first to upload a memory!
Share A Memory
Plant a Tree