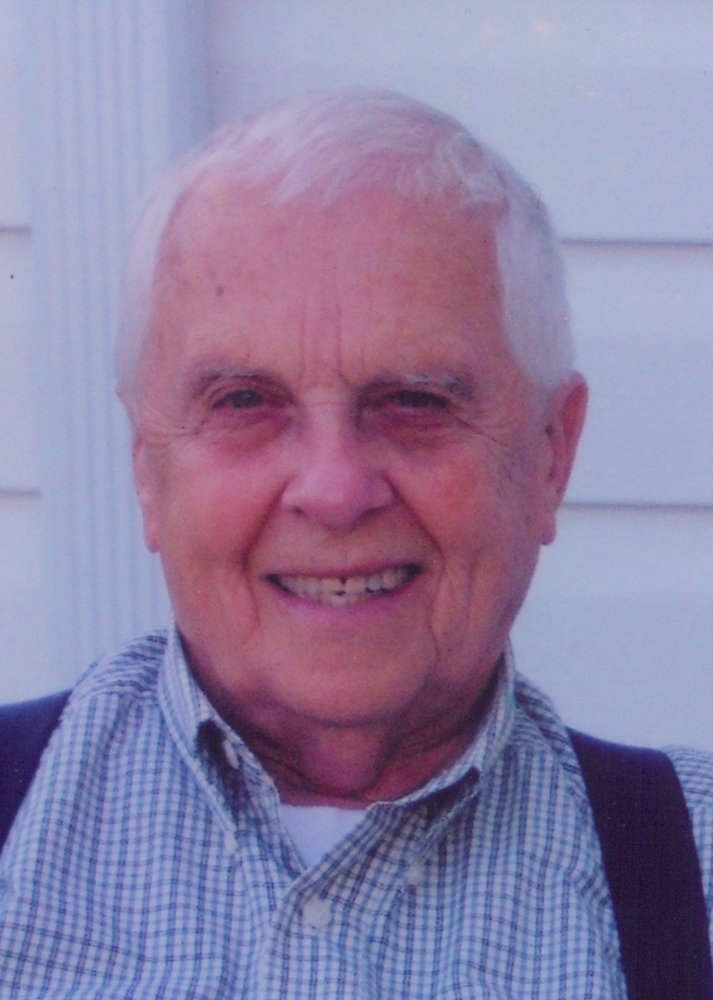 William F. Texter, 92 of Toms River, died Saturday, November 2 at home surrounded by his loving family. Born in Brooklyn, NY, he lived in Richmond Hill Queens, and moved to Toms River in 1971. Mr Texter attended Erasmus HS and Colby Academy in Brooklyn and was a Seaman Second Class in the US Navy. He retired in 1989 after 40 years in the Resilient Floor Coverers Carpenters Union Local 2287 of NYC. He had a tremendous work ethic and was a true perfectionist. He was a communicant of St Joseph's Church where he served as a Eucharistic Minister. He provided assistance to those in need with The Caregivers Project, and was a member of the Third Order Carmelites. He also voluntarily helped preserve and fix the pews with the help of his grandchildren. He was a devoted husband and father. He was predeceased by his wife Eleanor, son Leonard, daughters Doris and Janet, and grandchildren Mark and Molly. Surviving are two sons and daughters-in-law William Texter and Jackie of Lanoka Harbor and Larry Texter and Tammy of Manchester; and six daughters and four sons-in-laws Mary Wisniewski and Mike of Maine NY, Helen McGovern of Toms River, Loretta Texter of Toms River, Eleanor Ruzzo and Paul Jr of Toms River, Theresa Rosato and Mike of Toms River, and Kathleen Barckley and Steve of Livingston. He was a loving Grandfather of 22 and Great-Grandfather of 8. Visitation will be held from 4 – 7 pm, Wednesday at Kedz Funeral Home, 1123 Hooper Ave Toms River. A mass of Christian Burial will be celebrated at 10am Thursday at St Josephs Church. Interment will follow at Ocean County Memorial Park. In lieu of flowers, donations may be made to Just Believe Inc. which assists the homeless in Ocean County. Visit www.kedzfuneralhome.com to leave a condolence.
Wednesday
6
November

Share Your Memory of
William
Upload Your Memory View All Memories
Be the first to upload a memory!
Share A Memory
Send Flowers